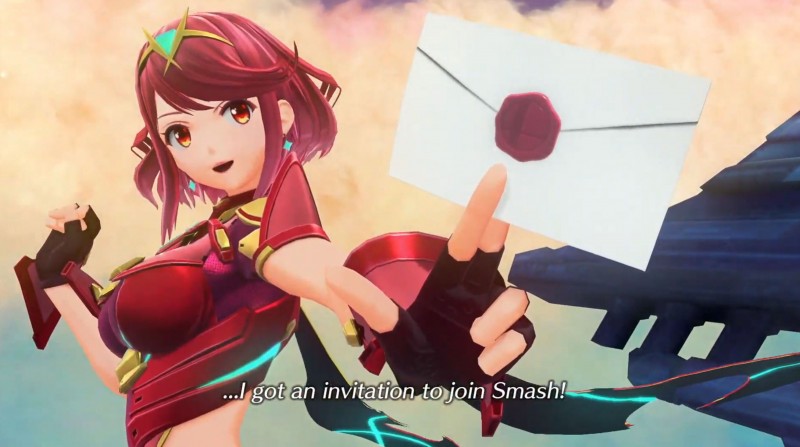 Xenoblade’s Pyra and Mythra are joining the fight in Super Smash Bros. Ultimate. While they are the same person, their fighting styles are quite different. The two characters (though the pair still counts as one) are from Xenoblade Chronicles 2 and are the latest fighters to shake up the fighting game to its core.

With Pyra and Mythra counting as one fighter addition, their inclusion makes them the fourth DLC fighter introduced to the Switch exclusive’s Season 2. Previous inclusions gave us Minecraft’s Steve and Alex, Arms’ Min Min, and Final Fantasy’s Sephiroth in all of his broody glory.

For players who are looking to get every new character as they come, the Fighters Pass is the way to do just that. The Pass will set you back $29.99 for six characters in total. To buy a fighter solo, they usually retail at $5.99 per character.

With four now announced, Nintendo still has two more fighters to join the roster. Some have predicted Halo’s Master Chief, which is a prediction that seems a little less crazy when looking at Fortnite, while others are hoping for more Dynasty Warrior characters. Personally? I’m loving the guessing game and can’t wait to see what else the Big N has in store for the biggest Super Smash Bros. game yet.

Thoughts on the latest addition to the Super Smash Bros. Ultimate roster? What other Xenoblade characters would you like to see next? Sound off with your thoughts in the comment section below!