Xbox Live Gold Price Increases, Here Is What That Means For You 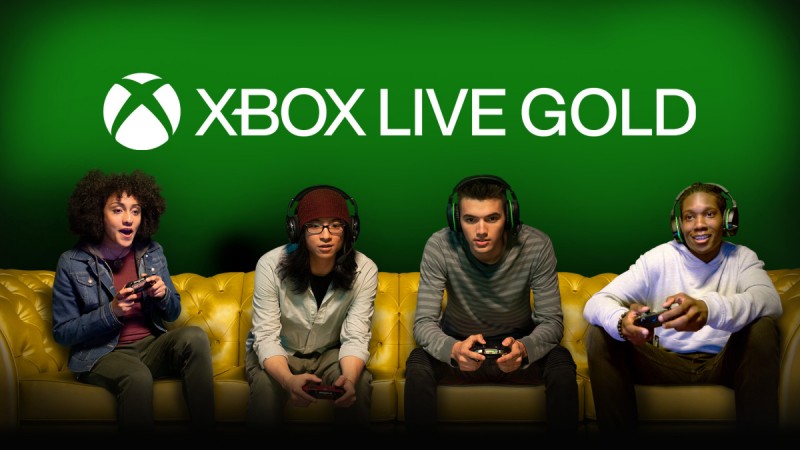 The Xbox Live Gold membership is getting a price increase and the common reaction to the news is anger when comparing the 12-month membership to that of PlayStation Plus. For current 12-month members and for those interested in the Game Pass Ultimate, here is what you need to know about the Live service changes and what that means for you as the player.

Xbox Live first launched 18 years ago and allows for players to enjoy online components of games, exclusive savings on first and third-person titles, and freebies every single month. Up until now, the PlayStation Plus and Live memberships were in sync regarding pricing, though that’s about to change with the recent announcement. With the new price hikes, the price of a Live membership is $1 more per month.

To begin, here are the new prices:

For those that currently have a Live membership that is 12 or 6-months in length, there will be no price change. When it’s time to renew, the current price will be the price players pay.

This move has many in the industry divided, both professionally and on the consumer side. We’ve previously talked about how Sony and Microsoft are taking wildly different approaches to this new generation of gaming, with PlayStation focusing on more traditional value with hardware and Xbox taking a more ecosystem-centric focus. You can learn more about that here.

The intent behind this appears to be focused on generating even more value for the Xbox Game Pass and Game Pass Ultimate, two services that have been met with positive acclaim since their introduction. With the Ultimate bundle including Xbox Live, the value does not lie within the standalone service any longer. With the Game Pass offering even more financial accessibility in terms of gaming with its low monthly fee, expanding library of free (no additional cost) games, including first party exclusives on day one (made even more valuable with the recent acquisitions made), the Live service has become antiquated.

Microsoft has been steadily adding to the Game Pass’ value since it was first introduced and the company could have continued to grow this service without raising any prices for it to continue its value growth. Could a price hike for the Ultimate Pass happen? Sure, anything is possible, but that doesn’t fall inline with the current mission statement, which is to make a fully integrated ecosystem designed to make it easier to play the games players want to play.

That being said, despite the near-universal praise for the Game Pass and its Ultimate service, many haven’t strayed beyond the Xbox Live membership because it has been a staple for nearly two decades and the Xbox One generation didn’t offer enough of a reason to jump into what the Pass offers. With the ZeniMax acquisition on the way to finalization and more studio acquisitions on the horizon, now is the time for Microsoft to show players why this new direction matters.

In order to do this, Microsoft needed to make a show of how antiquated the Live service has become on its own. But with raising the price, many can opt to stay in with the service should they choose (many of which can stay at the current price if they are already members of the 6-12 month programs) while others see the hike as a startling change, which then encourages them to see “just what the Ultimate Pass is and is it worth it?”

With each month, the Live-only subscription numbers have dwindled, showing a massive pivot towards the Game Pass and its Ultimate option. People are saying that this move is making them cancel their Live memberships, but what many fail to realize is that this decision is the entire goal of a move like this. The value isn’t there any more for players or for Microsoft as a business.

Currently, I believe that the Xbox Game Pass and Ultimate is the truly one of the best offerings currently in gaming. From PC to console to even mobile, the evolving library and potential with future acquisitions makes it something is almost a no-brainer for Xbox fans. New titles? Free, no additional costs. Older favorites? Free, no additional costs. This price hike, despite being unfortunate as is the case with any price increase, is the logical next step for building the Xbox ecosystem to be a true industry standard.

You can learn more about the price increase and what that means for you with the official Xbox announcement right here.