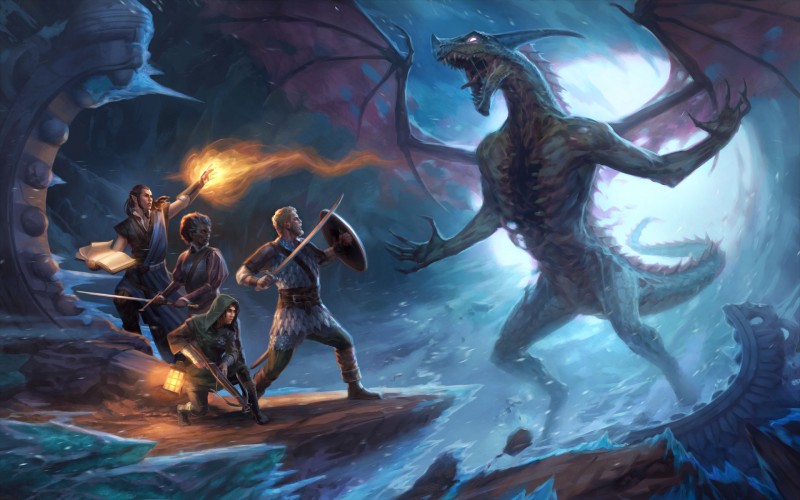 We’ve officially surpassed the halfway mark of February 2021 and to celebrate, Microsoft is sharing the new titles that players can look forward to coming to Xbox Game Pass. This ever-evolving library is constantly bringing new favorites and brand new games into its rotation and now seven new adventures are joining the fray.

For those that may not be aware, Xbox Game Pass is a subscription service where, for a monthly flat fee, players can enjoy tons of games at no additional cost, including day-one first-party launch titles, DLC, and more additional content. For February going into the new month, we’ve got several new additions to enjoy, which you can learn more about below: 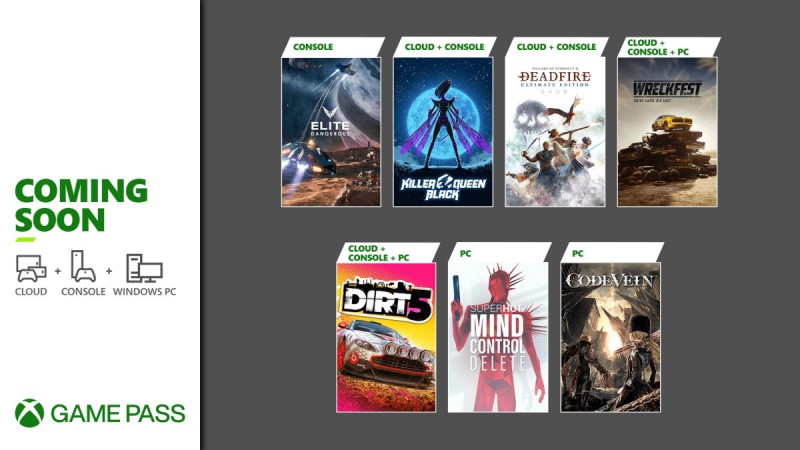 For those that don’t have a Game Pass membership yet, here’s what you need to know. With this service, there are two options to choose from: the Xbox Game Pass and the Xbox Game Pass Ultimate. Both offer Xbox players a chance to play over 100 titles at no additional cost, including day-one launches of first-party titles.

Xbox Game Pass is $9.99 a month with the Xbox Game Pass Ultimate version coming in at $14.99, including Xbox Live Gold into that updated price. It’s a solid deal, great for those that don’t care to own titles or intent to play through more than once.

What do you think about the latest titles to join the Xbox Game Pass going into March 2021? Sound off in the comment section below!