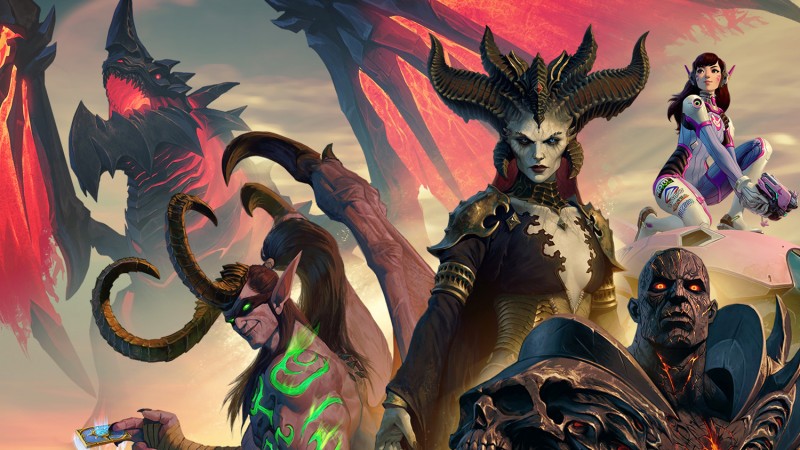 For fans of Overwatch, Diablo, World of Warcraft, and more, BlizzCon represents a special time of year. It’s a time where people can come together through cosplay, competition, and celebration to revel in what makes these games so special. While this BlizzCon (aka Blizzconline) is anything but familiar due to the ongoing pandemic and digital format of the event, taking one look at the online schedule should have fans excited for the next two days.

Part of the fun will hopefully come from the team behind Overwatch. It’s been quite some time since we’ve seen the sequel to one of the best multiplayer games on the planet. Late last year though, Jeff Kaplan gave us a small update on the game, letting us know that the team at Blizzard is hard at work on Overwatch 2. Given that there is a Behind the Scenes of Overwatch 2 event happening after the opening ceremony, I’d be willing to bet fans will finally get an update from our lord and savior Kaplan and team.

But the hero shooter isn’t the only game people want to hear from. Will we finally learn more about Diablo IV? What does the team behind World of Warcraft have in store? The answers to those questions and more will hopefully be revealed later today.

Join Dan Tack, Liana Ruppert, and me as we watch the BlizzCon opening ceremony with the Game Informer community and react to all the reveals from Blizzard’s biggest titles!

We’ll be kicking off the show today at 3:55 p.m. CT, so be sure to join us in the chat for all the fun! If you can’t get enough of our live shows, remember to subscribe on YouTube, Twitch, Twitter, and Facebook to get notified when we go live each week!

Excited for a look at some of the biggest games out of Blizzard but can’t stand the wait? Be sure to check out our looks at gameplay from both Diablo IV and Overwatch 2, and the one and only Dan Tack’s impressions from his time with Diablo Immortal.