New documents presented as part of the Epic Games vs Apple court case have revealed new details about the cloud gaming streaming service that Walmart had been developing, which it pitched to Epic Games in 2019.

An email thread from April 2019 confirms reports from the same year that Walmart was talking to developers about a streaming service for games. The service, known as Project Storm, was designed to be an “open ecosystem” that allowed users to stream from the cloud or download games to a Windows PC and play locally. Documents attached to the email thread show that Walmart had been pitching this system to publishers such as Epic, and was planned to support for third-party launchers such as Steam, Uplay, Epic Games Store, Origin, Battle.net and the Bethesda Launcher. 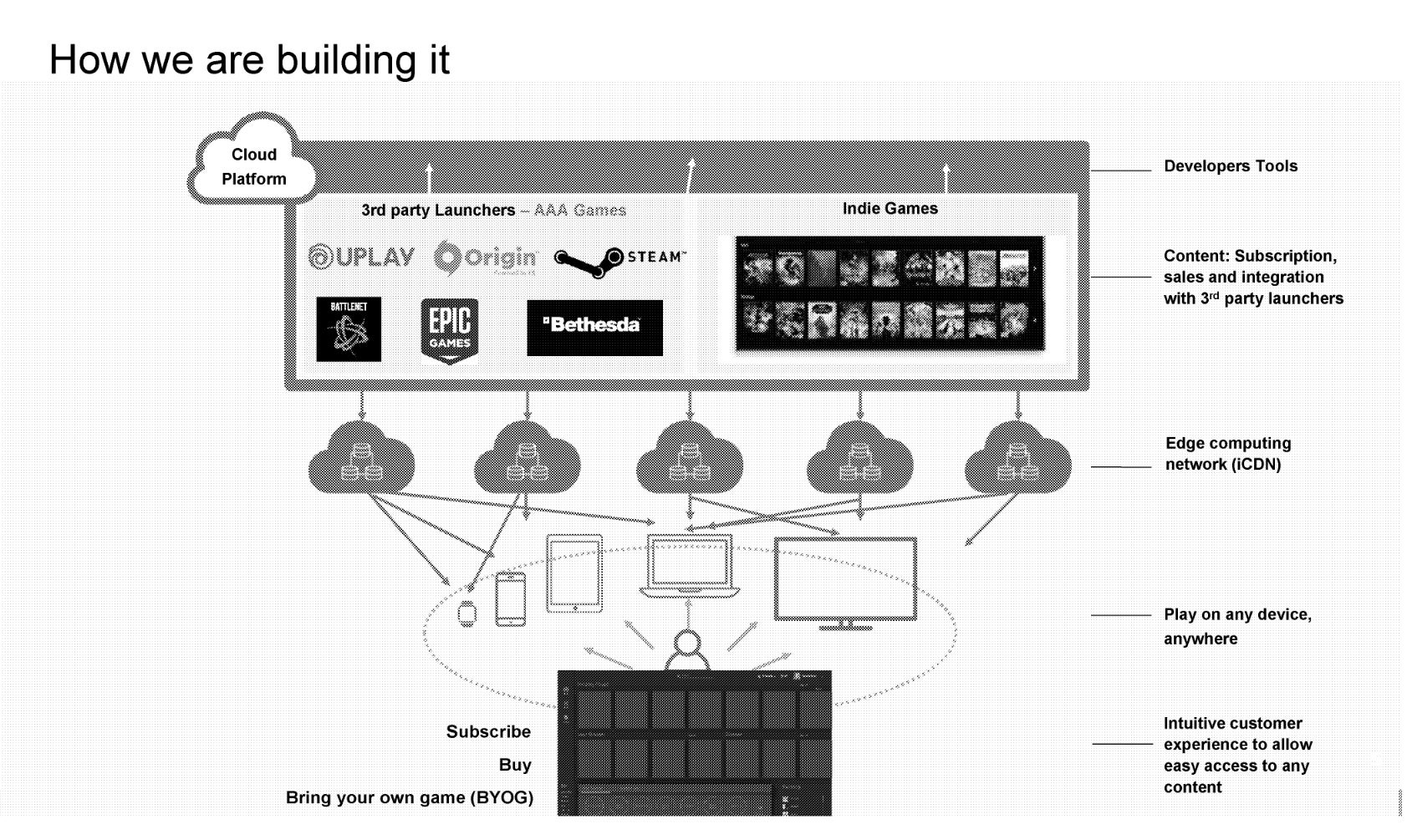 A diagram explaining the system also notes that indie games would be supported alongside AAA via third party launchers. Users would be given the option to subscribe, buy games, or ‘BYOG’ – Bring your own game (presumably by linking with accounts like Steam and porting across your existing library).

Among the new details in the emails, Epic Games co-founder Mark Rein sent messages detailing a clip that would attach a phone to a controller, in order for players to use Walmart’s system. “They’re going to sell the clip for a crazy low amount, they were saying something like $2,” said Rein. He notes that the kickstand is the “killer part” of the device, and made it “more comfortable than playing on a Nintendo Switch.” 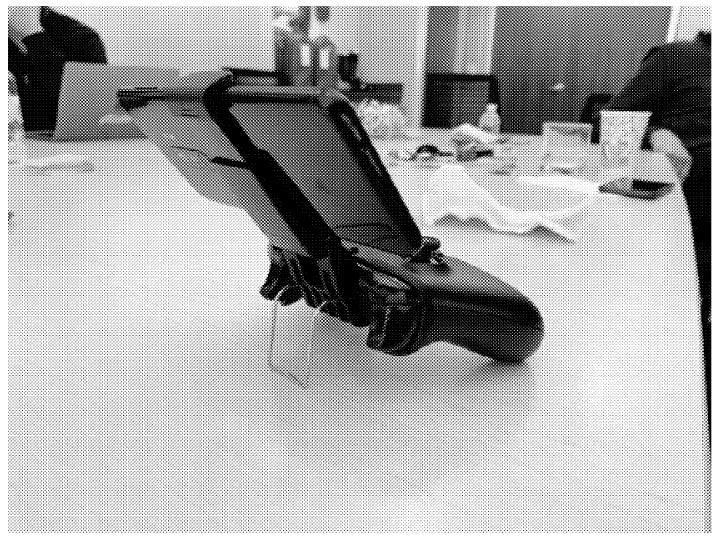 Rein also had the opportunity to play games using the service, which he detailed in the thread. “I played Walmart’s demo on an Android phone (with and Xbox controller) and the experience felt like playing on a PS4 and superior to playing on Android or iOS,” he said. “They also moved it over to a laptop in real-time (video stream hopped from phone to laptop instantly) and I played there too. Again, it was VASTLY superior to playing it on my daughter’s Surface Pro laptop.”

It is unclear if Project Storm is still in development or if the idea has been abandoned, but a beta period was originally planned for July 2019. As for Epic’s streaming partnership plans, eventually the company partnered with Nvidia’s GeForce Now streaming system to make Fortnite available for cloud gaming.