That Time Optimus Prime Transformed Into A PlayStation 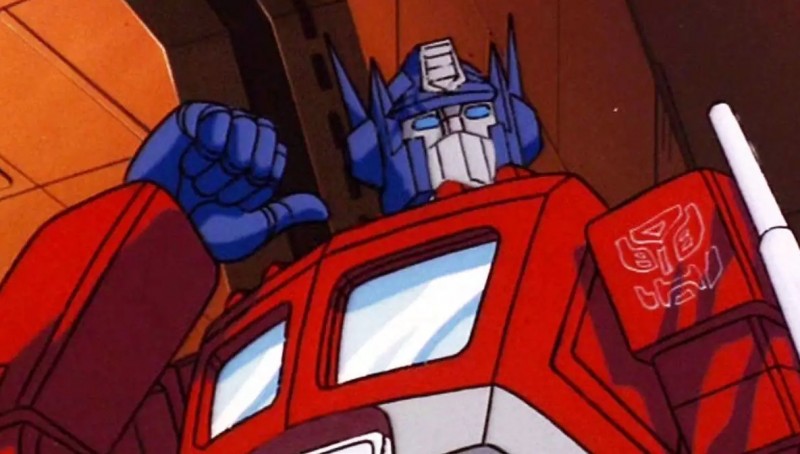 Most of us recognize Optimus Prime as the Autobot leader who transforms into a truck. That’s the form he’s taken in most of the Transformers‘ stories. His rival, the Decepticon leader Megatron, originally transformed into a gun, but later adopted the form of a menacing tank.

On November 7, 2014, toy manufacturer Takara Tomy dreamed up new transformations for these beloved robots. Optimus Prime adopted a light grey color (similar to Megatron’s) that allowed him to transform into a PlayStation console, complete with a controller. Megatron’s armor turned to the shiny black of the Sega Genesis (also known as the Mega Drive in other territories). Despite being one of the universe’s greatest threats, Megatron’s Genesis transformation was a colorful Sonic the Hedgehog cartridge.

These video game versions of Prime and Megatron were released as limited-edition action figures, which you can see in the galleries below:

Given just how popular Transformers is as a collectible brand, both of these figures go for big bucks in secondhand markets, and have lately been discussed again in Transformers circles as Hasbro focuses heavily on limited-edition Transformers action figures that are based on popular brands like Ghostbusters, Top Gun, and Back to the Future.

The Transformers returned to video games late last year in Battlegrounds, a turn-based strategy experience for PlayStation 4, Xbox One, Switch, and PC. Many fans (like me) are holding out hope that High Moon Studios gets another shot at the Cybertron series it made over a decade ago. At the very least, remasters of War for Cybertron and Fall of Cybertron would be awesome!