Team Ninja Is Working On “A Lot Of New Titles,” Confirms No Nioh 3 Or Ninja Gaiden 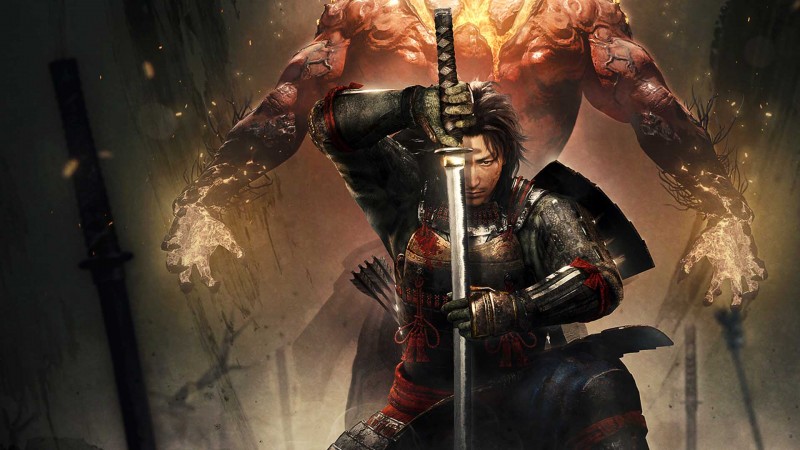 Team Ninja is working on a ton of new games for the future, but before the speculation gets too high, the studio did confirmed that a new Ninja Gaiden and Nioh 3 aren’t among them. The bright side? The former title’s continuation wasn’t technically a hard “no.”

The folks over at The Gamer recently sat down to speak with Nioh producer Fumihiko Yasuda to talk about what the future of Team Ninja looks like and what it won’t include.

When talking about any new games in the works at Team Ninja, the topic of Ninja Gaidan and Nioh 3 will always come up. When asked about a possible new Nioh title, Yasuda said that it’s just not a goal right now. “In terms of a sequel right now, Team Ninja would like to focus on working on new titles, so there really isn’t a plan for Nioh 3 at this point,” he says. “But after creating some new projects and gaining some new experience and skills from those new potential projects, I would like to go back to the series at some point, utilize all the experience and new skills that we gain from some new projects, and then potentially, go back into the series at that point, and create an even greater game to surpass Nioh and Nioh 2 and to create something even better.”

For Ninja Gaidan hopefuls, Yasuda confirmed that there is nothing to announce “at this time.” The good news? This wasn’t as clear-cut as the Nioh 3 statement. While the producer did say that the team doesn’t have anything to announce at this moment, he added that the Nioh franchise wouldn’t exist without Ninja Gaiden, and the series is “really important” to the studio. He fanned the hope a little more by adding, “While we don’t have anything specific to announce at this time, I would like to say just look forward to some potential news for some kind of announcement in the near future.”

That “some kind of announcement” will be among several on the way, as the Team Ninja dev confirms that the team is working on several big games currently. We don’t know when the reveals will begin rolling out, but Yasuda did make it sound like the first announcement could be arriving soon.

From talking about the long road to Nioh 2’s release to talking about the historical influences that inspired the games this studio has created, the latest sitdown with the company is a wonderful read that you can check out for yourself right here.