Soup Pot Is Coming This August 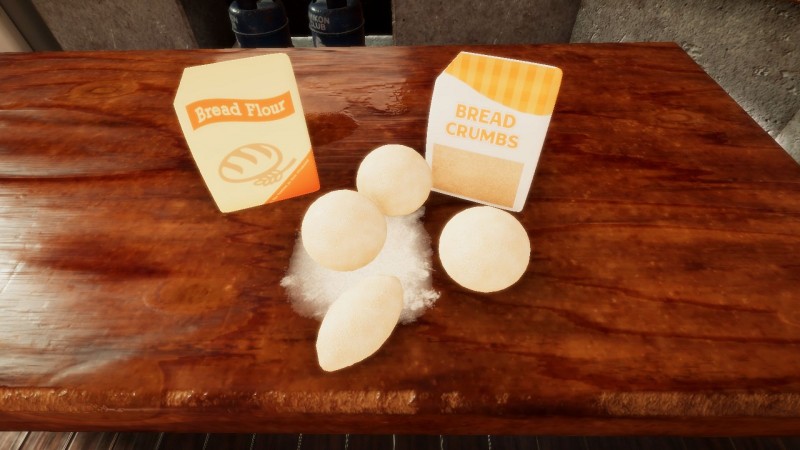 Soup Pot by Chikon Club is scheduled to arrive this summer to let players make glorious, yummy food. The single-player cooking title is slated to arrive on Xbox Series X/S and PC in August. So, there are plenty of cooking games out there, what makes Soup Pot different?

Well, it’s framed around livestreaming your cooking and checking out those sweet comments on social media. That’s right, prepare to be evaluated on your performance in humorous ways, both positive and negative. It’s important to state here that there’s no emphasis here on perfection, this isn’t a game where you’re going to be fearing a fail state or a game over screen.You have to show off those sweet dishes, right? As I like to say, if you didn’t post your meal on Discord, did you really eat it at all? I don’t know. Follow me on Instagram, or something (I haven’t posted on there in over a year).

There are over 100 different dishes you can craft in Soup Pot while you try to wow your potential audience on the stream. Are you ready to be ripped apart when you mix waffles and milk together with an egg sauce? Actually… could that work? Are you ready to go viral when you nail the ultimate recipe? These are all likely to happen as you try to amaze your viewers with your cooking prowess. It’s not just dumping stuff into the titular pot, either, you’ll be able grill, bake, and combine for potent culinary creations. Take a look at the cooking chaos here!

It’s not a sterile cooking sim, either. Players are encouraged to get in there and get messy with their mastery, smacking dough around and listening to various quips, squeaks, and squeals as you handle everything in the kitchen. Leave the measuring cup at home and dig in there!

Do you enjoy cooking sims? Are you looking forward to Soup Pot? Check out more on Chikon Club here. Let us know in the comments!

Nobody Saves the World Is a Hilarious, Surprisingly Deep Action-RPG from Guacamelee Devs