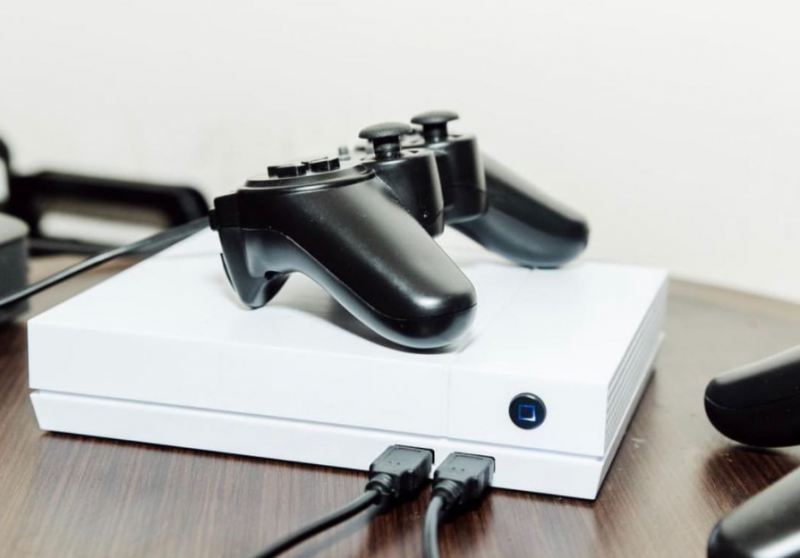 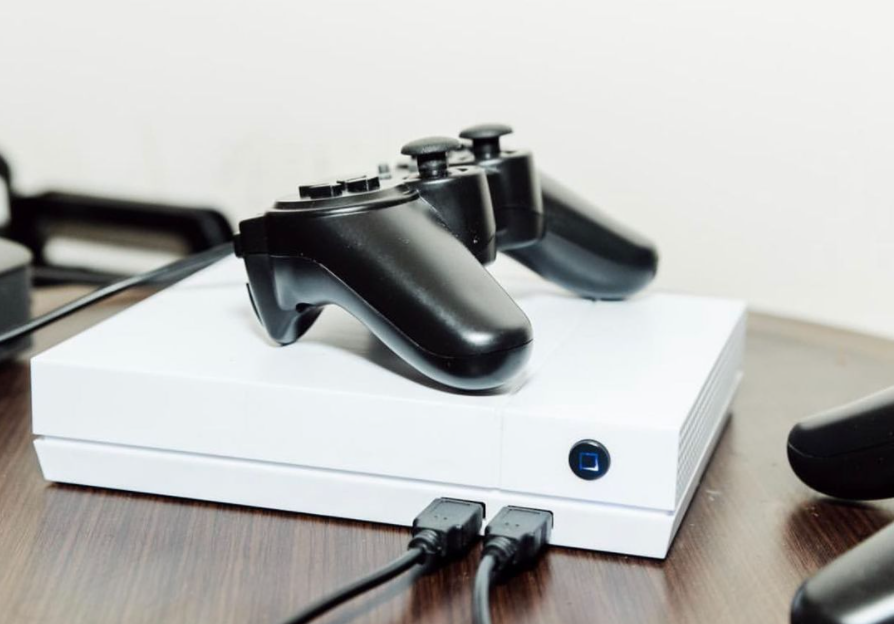 After his first attempt at breaking into the gaming industry as a console manufacturer was ripped apart, it looks like rapper Soulja Boy is ready to crank out try number two. The first try at making his own console began in 2019 when he tried to peddle a “new design.” Immediately, he was met with cease and desist notifications from major companies in the business while the rapper took potshots at former Nintendo president Reggie Fils-Aime when he said he “made him retire.” After numerous jokes and utter silence, it looks like Soulja Boy is crank the gaming market once more.

While the expensive knock-off line he first tried to create fell to the wayside following numerous threats of legal action (with one in particular looking almost exactly like the PlayStation Vita), it looks like round two is getting ready to deploy for the public to see. According to a Twitter account simply called Soulja Game Console (similar in name to the original products he was offering), the rapper is “building a new console from scratch, all-new design. All-new games. All-new deals. Let’s make history.”

The Twitter account, which both follows and is followed by Soulja Boy himself for authenticity, doesn’t share any pictures of the new system, but the associated Instagram did and … well, it looks like round two won’t be much different than round one if that PlayStation 2 controller is anything to go by:

It was clear that Soulja Boy was never planning on leaving the monetary opportunities that the gaming industry has to offer given his tweets, his streaming presence, and his launched esports organization, but jumping back into the console-making business is certainly a choice. He even asked Tony Hawk if the pro skater would like to help make a new video game. Given his responses to critique and other companies showing direct comparisons to already available products, this launch seems likely to face issues similar to his attempt.

In all fairness: Go after your goals. If that’s what you want to do, don’t let those ambitions wither into dust. That being said, let’s make sure that the “made from scratch” console isn’t made from other consoles already out on the market.