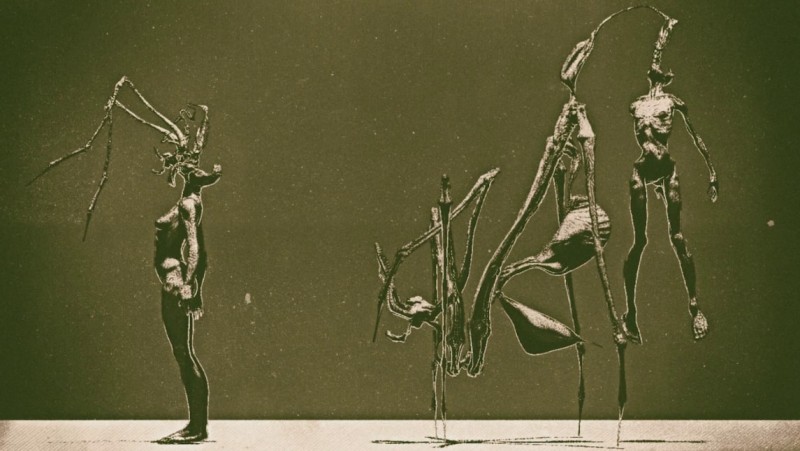 While not Silent Hill, the creator of the iconic horror franchise, Keiichiro Toyama, just shared never-before-seen concept art for the new project he is working on. As expected from Toyama, the artwork looks pretty terrifying.

The new concept art was revealed thanks to a recent interview with the creator over on the Bokeh Game Studio’s YouTube channel, the studio behind the new project Toyama is working on. During the interview, he shared a first look at the upcoming horror project with a few new images that show off that Toyama has definitely not lost his touch when it comes to absolutely horrifying his fans.

The above creatures revealed are unsettling, and I’m not just saying that as a massive weenie when it comes to anything horror-related. The monster designs are unique in their anemic aesthetic, something that Toyama talks a little more about in the new interview. “I often read comics as a form of entertainment,” Toyama says in the below YouTube video. “Recently, you see a trend for ‘death game’ type of content. These works tend to add entertainment to somewhat brutal worlds, so I naturally took that approach. The view I have of horror is the everyday life being shaken. Rather than just showing scary things, it should question our position and make us challenge the fact that we’re living peacefully.”

Death comics in Japan are gruesome, harrowing, and artistic down to the last line, and they’ve begun getting more and more popular in the West in recent years. With his insight about horror being connected to “everyday life being shaken” when reflecting back specifically on the last year, we can’t help but to think he’s had a lot more inspiration going into this new project beyond the usual horrors that humans face. Personal loss, world loss, political strive, natural disasters, horrifying human behavior — there are worlds of inspiration to be had and he’s already proven he knows how to tap into that in a beautifully macabre way.

Toyama also mentions that this new project is a way for him to go “back to my roots” when returning to this genre but that he also wants to ensure that an “entertainment” note could also be felt in the story beyond blind terror. His new project will retain “elements of horror” but that won’t be all that it is, making this mysterious project even more intriguing when trying to guess what could possibly be coming next.

What do you hope to see from Toyama’s new horror project? Any guesses based on the interview above and the concept art shared? Sound off with your theories in the comment section below!