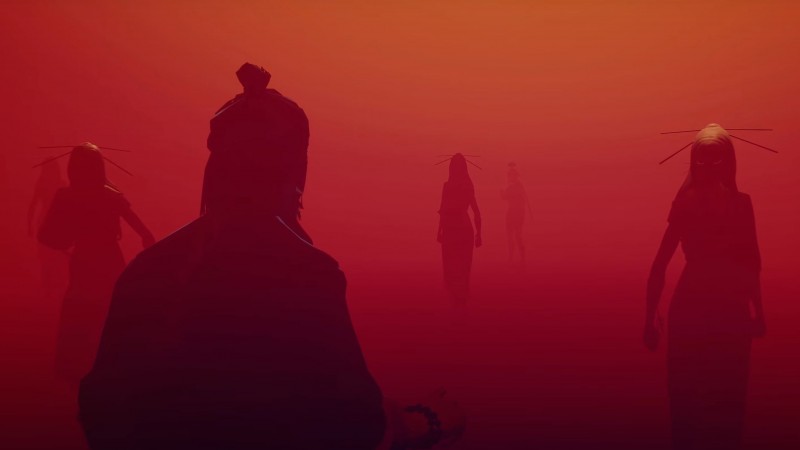 Sifu premiered today during Sony’s State of Play showcase. Developed by indie dev studio Sloclap, Sifu is an intense third-person action game where players take on waves of enemies in various environments — from housing complexes to death arenas — using an array of martial-arts techniques. Players can use the environment to their advantage by pinning enemies to walls for devastating attacks. Some of the adversaries in your path will attempt to strike you down with deadly weapons like pipes and knives, but the fighting mechanics allow for interesting counterattacks and opportunities for players to use unique weapons of their own.

Visually, Sifu looks like it’s inspired by fan-favorite kung-fu movies, but based on the trailer’s grim tone, the gritty realism of the combat moves, and the main character’s serious disposition, the game appears to have a more grounded, personal narrative. The story itself seems to progress over many years as the protagonist eventually grows old in their endless struggle against the villain(s). More details about what players are bound to experience in the gameplay will likely be revealed in the coming months. Sifu is slated to release for the PlayStation 5 and PlayStation 4.

Valheim: How to Hang Trophies and Other Items on Walls

State of Play: Sifu Is an Authentic Kung Fu Action Game From the Developers of Absolver