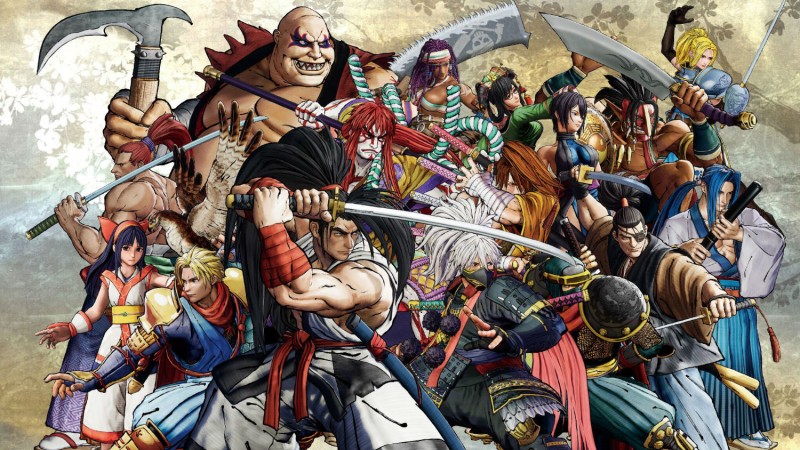 2019’s Samurai Shodown gets a new-gen upgrade for Xbox Series X on March 16. The update enhances the game’s flashy bouts with improved speed and performance, and also launches with a new physical edition containing extra goodies.

The update dials the game’s action up to 120 fps, which you can see in action in the trailer above. Thanks to Xbox Series X/S Smart Delivery, those who already own Samurai Shodown on Xbox One get the new-gen update free of charge. Furthermore, all of your purchased DLC will be transferred over. That consists of content from the game’s two season passes as well as Season 3, which arrives in February.

For anyone who hasn’t picked up Samurai Shodown yet, SNK announced a new physical of the game, but for North and South America only. This boxed version includes the season one pass (which features four characters and a costume). You can pick it up for $59.99 when the new-gen update arrives.

Samurai Shodown is a prequel to the long-running series, taking place three years before the first entry. The game serves as a throwback to the franchise’s roots by featuring a roster of original favorites plus a few new faces. We found it to be a solid entry overall, with former Game Informer editor Suriel Vazquez saying in his review  “If you’re not keen on learning by jumping into the fray and taking your lumps, Samurai Shodown likely won’t do much for you. But when there’s another player facing you down, Samurai Shodown’s bouts are a fantastic mix of fighting disciplines. It’s accessible, nuanced, and flashy, and the ways it asks you to bet big to win make matches as exciting as they are tense”

In addition to Xbox consoles, Samurai Shodown is available on PlayStation 4, Switch, Stadia, and PC. Watch us throw hands in this episode of New Gameplay Today.