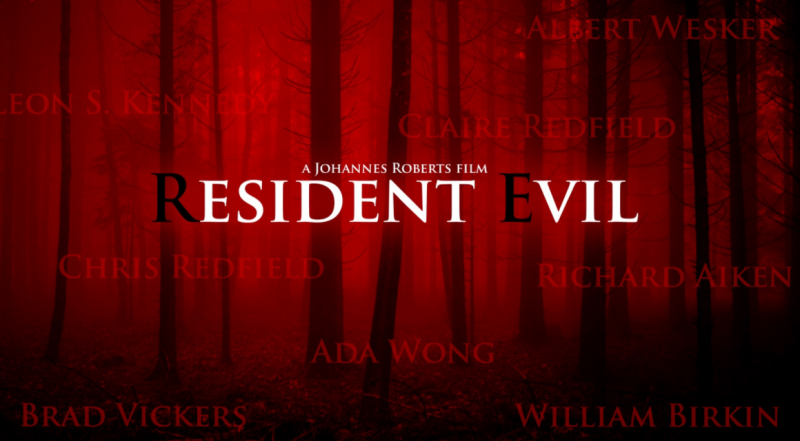 We’ve had a plethora of Resident Evil films in the past, but that doesn’t mean more aren’t on the way. First announced back in 2019, the upcoming Resident Evil movie reboot release date is set in stone for later this year, bringing director Johannes Roberts’ vision to life, and to celebrate, we’ve got our first sneak peek at the film’s poster.

Actor Chad Rook took to Twitter to share a Sony Pictures film poster, equipped with a September 3 release date at the bottom. In addition to the Netflix animated series also on the way, the Resident Evil experiences will keep on coming, especially with Resident Evil Village also dropping later this year.

The September 3 release date was confirmed back in February, but we haven’t seen anything about the film since its announcement outside of leaked set photos and casting decisions.

“With this movie, I really wanted to go back to the original first two games and re-create the terrifying visceral experience I had when I first played them whilst at the same time telling a grounded human story about a small dying American town that feels both relatable and relevant to today’s audiences,” said Johannes previously.

The upcoming Resident Evil movie reboot will be set in a new universe that is inspired by the iconic Capcom franchise, including mainstay characters that we’ve fallen in love with through the years. It also has an all-star team behind the film, including Robert Kulzer as producer (Paul W.S. Anderson’s Resident Evil movies), James Harris (I Am Not A Serial Killer), Hartley Gorenstein (The Boys), and Martin Moszkowicz as executive producer. Alex Zhang (Greyhound) and Victor Hadida are slated to co-executive producer, with Colin Scully and Alex Westmore overseeing the entire reboot.

Regarding what we know about the cast:

With so many Resident Evil experiences on the horizon, it will be interesting to see how this new movie reboot stacks up. The original Paul W.S. Anderson series was met with much fanfare when the film series began, but each new movie seemed to stray further and further away from what Resident Evil is.

What do you hope to see from the upcoming Resident Evil movie reboot? Shout out those horror-related thoughts in the comment section below! Claire Redfield would want you to.

PS5 Developers Can Now Add Denuvo Anti-Cheat to Their Games