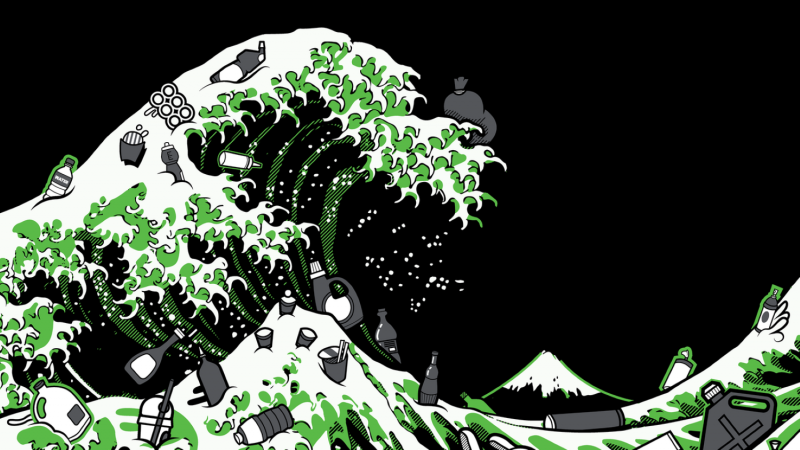 Doing even the smallest of actions can have a big impact on our environment. While we aren’t here for a long time, the time we are here can be shared with ensuring a brighter future for tomorrow. Many gaming companies are taking steps to “go green,” and among them is Razer.

Razer is known for its gaming peripherals and laptops but what they also want to be known for is contributing to a greener future. The gaming brand has outlined a 10-year environmental roadmap under the #GoGreenWithRazer banner to realize these conscientious goals.

“Through our #GoGreenWithRazer campaign led by our Sneki Snek mascot, the Razer community has been insanely supportive and passionate,” said Min-Liang Tan, Razer co-founder and CEO. “Awareness of how we impact the environment is incredibly important. Hence, Razer has planned out a sustainability roadmap to continue fighting environmental and climate changes. We’re determined to make the world a better place for all of its citizens to game and live in.”

With preservation efforts in mind, the company aims to use 100% renewable energy by the year 2025, with all products using recycled material by 2030 alongside being 100% carbon-neutral. As Razer continues to grow as a gaming staple, the goal of doing some good is also continuing to expand.

This plan of action isn’t just impacting customers; there is an internal culture shift as well. The company tells us that the Razer team is taking steps in-house to be “greener,” such as eliminating all single-use plastics from the office while also making attempts to reduce Greenhouse Gas emissions, preserve bio-habitats, and work towards that 100% carbon neutrality.

In addition to product changes and in-house adjustments, a Razer has also announced that it aims to inspire its community following its partnership with Conservation International. After the most recent efforts to save 1,000,000 trees through the Sneki Snek plushie’s purchases, the team is taking this promotion a step further with new Sneki Snek merch being revealed at every 250,000 mark.

To learn more about Razer’s efforts to being a greener brand, you can check out its full environmentally-driven campaign right here.