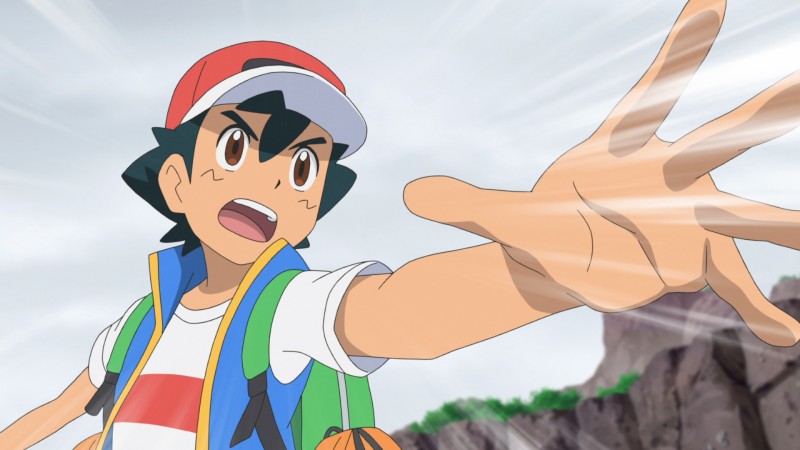 Ash has come a long way. After the hopeful trainer spent a fateful morning in bed instead of receiving his first Pokémon from Professor Oak, he was paired up with a stubborn Pikachu and the rest is history. In the 23 seasons since, Ash has traveled across the land, battled the biggest and baddest Pokémon out there, vanquished Team Rocket more times than we can count, and even won the Alola League a couple years ago. There was little left to do for the iconic trainer and his partner Pokémon, so when the series jumped to Netflix via a 2020 deal, they started from scratch. Pokémon Journeys retold the origin stories of Ash and Pikachu, while injecting new characters like Goh. Now, that story is set to continue later this month with Pokémon Master Journeys: The Series. 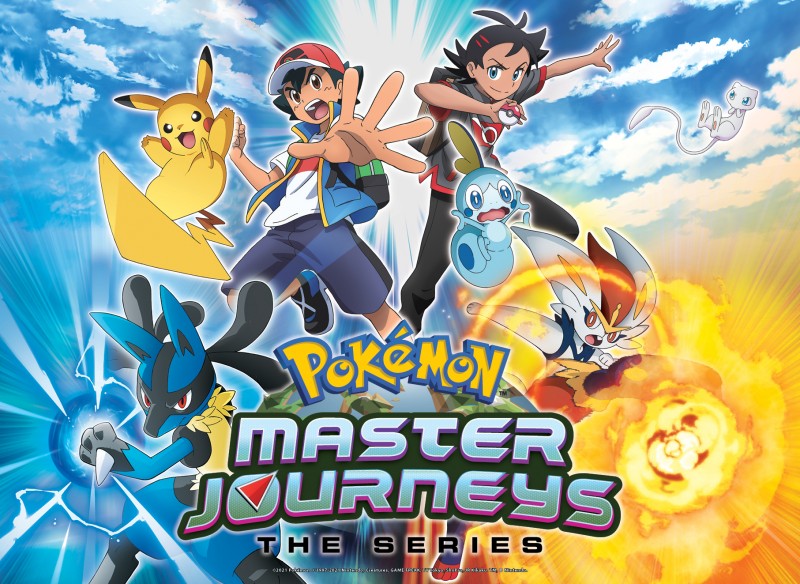 Pokémon Master Journeys marks the 24th season of the popular animated series and looks to celebrate 25 years of the Pokémon franchise. Following the events of Pokémon Journeys, Ash and Goh continue their quest to battle and catch Pokémon across the world, traveling from Pokémon Red & Blue’s Kanto to Pokémon Sword & Shield‘s Galar alongside partners like Pikachu and Cinderace. As the heroes continue their research for Cerise Laboratory, Ash tries to scale the World Coronation Series rankings, while Goh pushes forward in his quest to fill out his Pokédex and capture Mew. Additionally, Chloe begins her journey when she meets a mysterious Eevee. Pokémon Master Journeys features familiar locales, new friends, and, from the looks of the stills below, more of Team Rocket’s Jessie and James.

Pokémon Master Journeys: The Series debuts later this summer. If you can’t wait to get your fill of Pokémon animated content, you can watch both the latest Pokémon Journeys season, as well as several classic seasons of the anime on Netflix right now. You can also get watch the entire series of animated shorts in the Pokémon: Twilight Wings YouTube series here.