Pokémon Diamond And Pearl Remakes Coming To Switch This Year 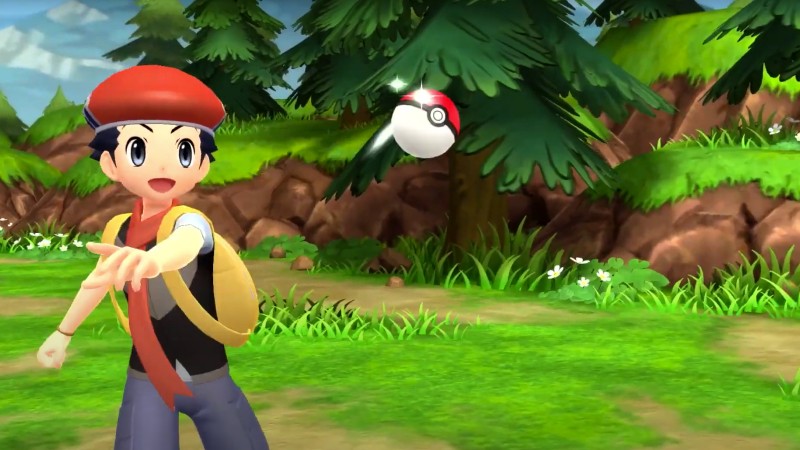 Pokémon Diamond and Pearl released in North America in 2007 on Nintendo’s DS handheld, and now today’s fans will get a chance to revisit these installments with a new, modern makeover. Announced during today’s Pokémon Presents festivities, this pair of games – called Pokémon Brilliant Diamond and Pokémon Shining Pearl – is coming to Switch later in 2021.

Though it may not have been the biggest reveal during the show (that honor belongs to Pokémon Legends Arceus) , it’s still an exciting opportunity to jump into the classic Pokémon formula with a fresh spin.

The games take place in the Sinnoh region, and like most of the duos of Pokémon releases, the two versions offer similar experiences, with slight variations between (like which legendary Pokémon are available in each).

These remakes are being developed by Ilca Inc (a studio that helped create Pokémon Home), and they feature a distinct visual overhaul while retaining the core elements that made the original releases so well-received.

Look for Pokémon Brilliant Diamond and Pokémon Shining Pearl on Switch in late 2021.