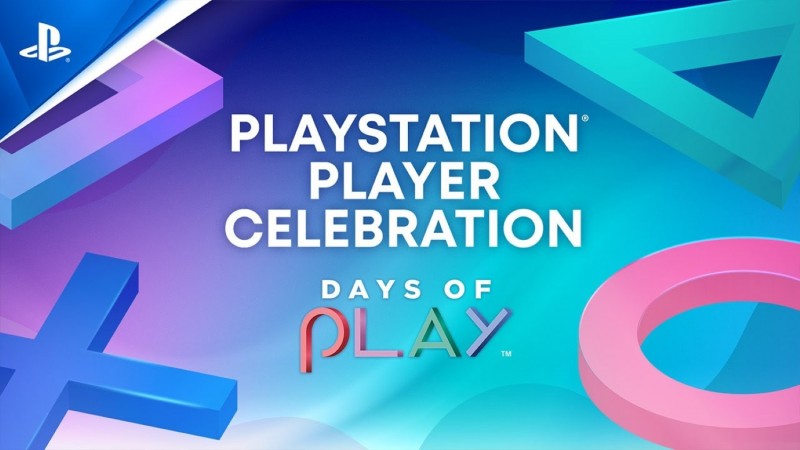 PlayStation’s Days of Play event returns and promises a ton of goodies for all gamers on Team Blue. From free multiplayer to nifty new challenges, there is a lot to look forward to with the event’s return, so let’s dive in and see what’s ahead.

First and foremost, we have the return of PlayStation Player Celebration. This particular celebration offers a special event that allows the community to come together to achieve a shared set of challenges in the hopes of earning some sweet, sweet, freebies such as PSN avatars and PS4 themes. Registration for this event is live and will remain so until May 31. The main event kicks off on May 18, here’s how to register and what to do:

The event features a few games goal, which means total number of titles played, a Trophies goal for earned Trophies, and a bonus goal. Once the first two achievements are won, then the bonus goal will unlock.

If all of the goals are reached, then there is a cumulative prize for all with an additional PSN avatar and PS4 dynamic theme. Also included during this time are special sales on games and free online multiplayer weekends for those to get online and play with friends across PS4 and PS5 ecosystems without PlayStation Plus, according to the PlayStation Blog.

So get gaming gamers, and come up with your plan of attack in the comment section below!