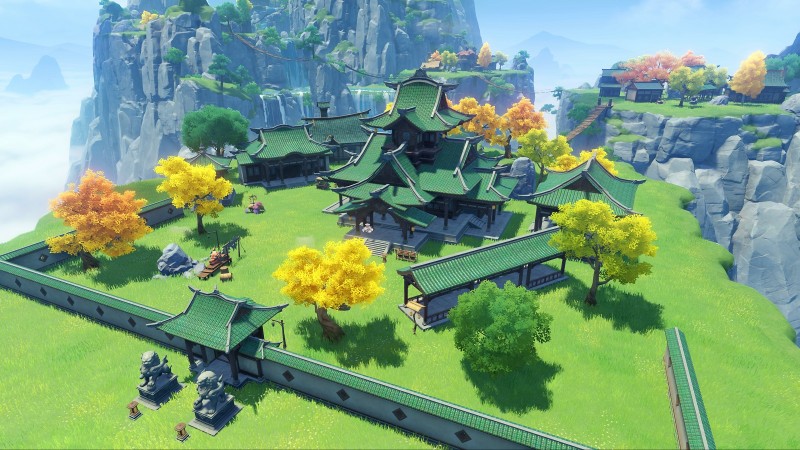 Player housing is always a hot topic in games, and it’s finally coming to Genshin Impact on April 28th with the launch of the Beneath the Light of Jadeite update. Genshin Impact continues to push out content at a steady clip for the game as players continue to hungrily await news on Inazuma, the giant third region. Let’s check out the trailer, as it contains a ton to look at.

First, let’s talk about player housing. Players get their own special item called the Serenitea Pot. Inside the magic teapot is your very own home realm, where you can decorate with numerous styles both indoors and outdoors. You can discover blueprints via various activities all over Teyvat. Out of all the updates (well, excluding any news on Inazuma) that could be coming to Genshin, this is the most exciting to me. Player housing can be a tricky beast to balance and make interesting for players, but the model of encouraging other gameplay activities to bring back special things to work on seems compelling. We’ll have to see how it actually turns out once we get a chance to play around with it! 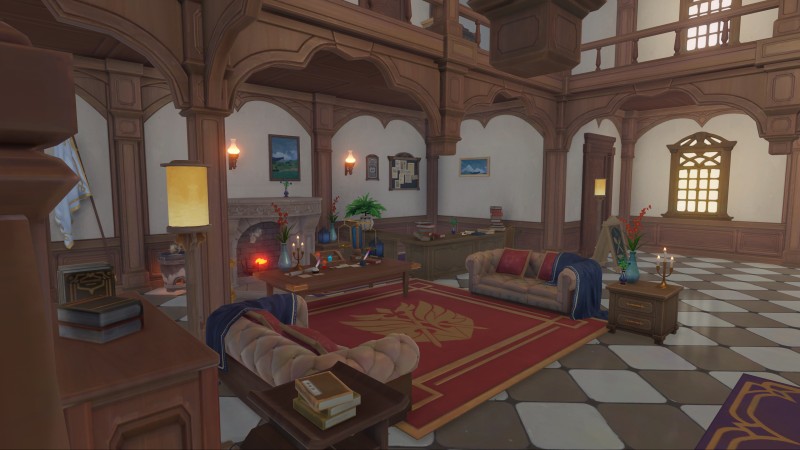 This update also marks the PlayStation 5 version of the game, so if you’ve been lucky enough to obtain one of the new consoles, you can enjoy some serious enhancements on console. Big Genshin patches often come with new characters, and this one is no exception. Players can pick up Eula and Yanfei in this update. Eula is a five-star claymore wielding cryo element master of area-of-effect damage, able to slog through the most intense battles and chew through multiple enemies with ease. Yanfei as a four-star will likely be easier to accumulate some copies of, and is a catalyst wielding pyro user. 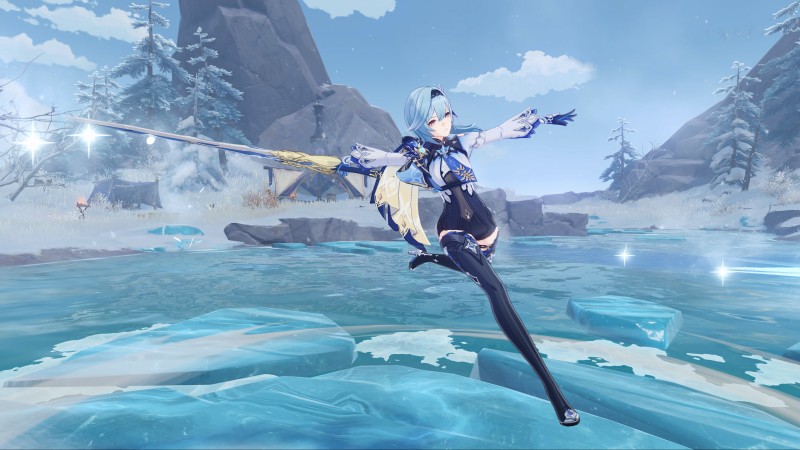 However, there aren’t just new friends to find and old friends to spend quality time with in the Light of Jadeite. A new Trounce Domain boss, Azhdaha, will confer weekly rewards to those that can beat him. Like other weekly bosses like the big wolf, these rewards are often quite substantial and worth battling for. Azhdaha can alter terrain during the fight, so it probably contains some interesting multi-phase mechanics! Cryo Hypostatis is also joining the standard boss lineup, and can be found in Dragonspine. 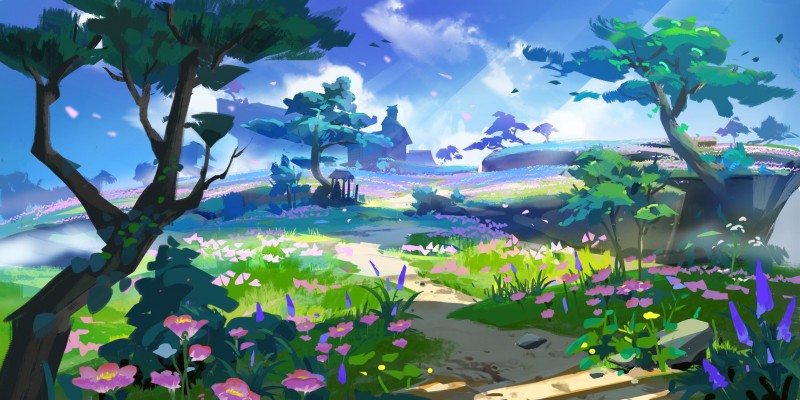 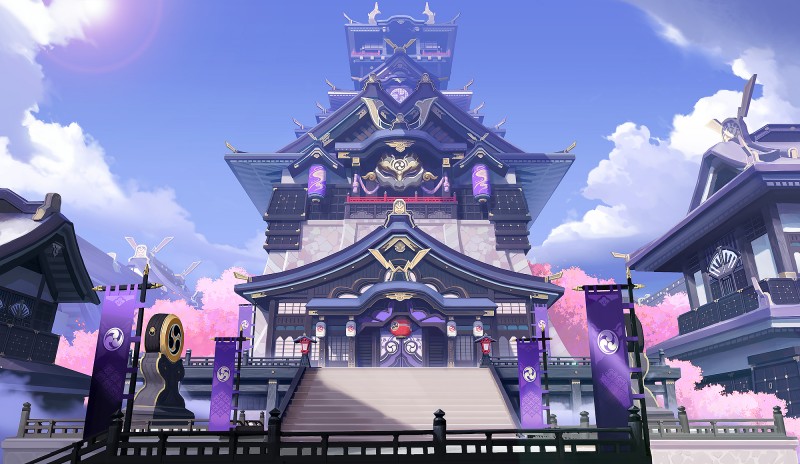 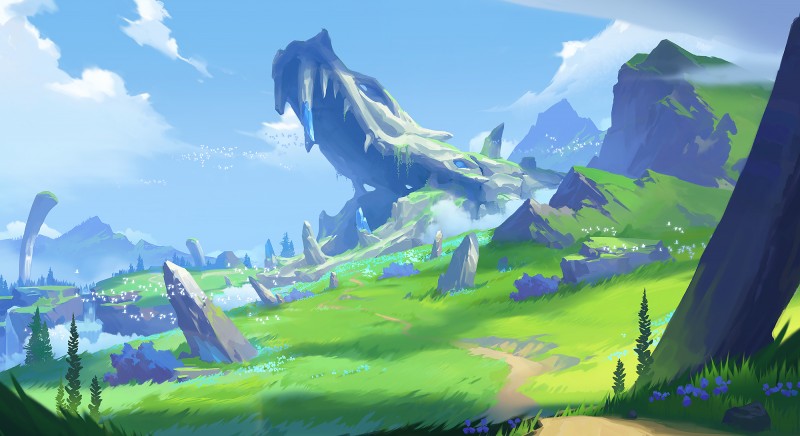 Finally, Genshin Impact has also revealed some concept art for Inazuma, which fans have been craving since the game launched. I’ll let you decide for yourself if this new region looks awesome.

Do you play Genshin Impact? Are you going to be pulling for the new five-star character? What do you think about player housing? Let us know in the comments!

How to Transfer PS5 Games To and From External Storage