Persona 5 Strikers: Here’s What Comes in Each Edition

Persona 5 Strikers is set to release for PS4, Nintendo Switch, and PC on February 23. The PS4 version will also be playable on PS5 as a backwards-compatible game, but without any upgrades. You don’t have to wait to lock in a copy for yourself, as the game is now available for preorder at a number of retailers (see it at Amazon).

Persona 5 Strikers catches up with the Phantom Thieves as they head out on a summer vacation. But things don’t go quite as expected when they’re roped into an investigation of mysterious cases in cities across Japan. The combat this time around is Musou-style, though you can pause the action to plot out your next moves. You can also play as each of the Phantom Thieves to fight off hordes of enemies. 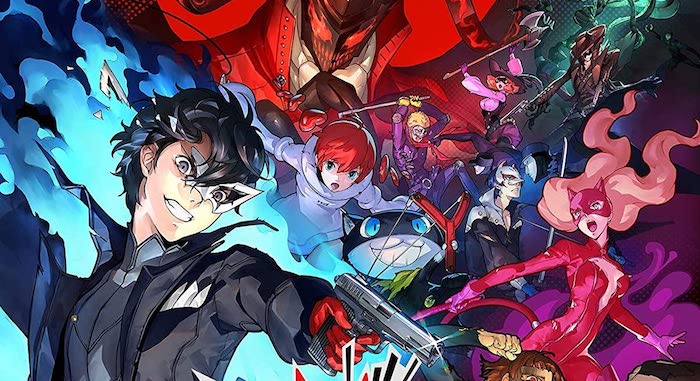 The standard edition of Persona 5 Strikers comes with the following digital items: 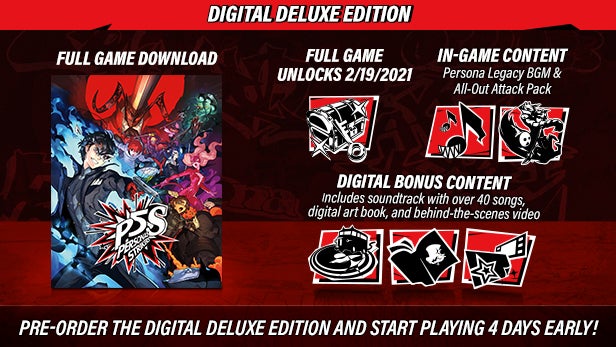 The digital deluxe edition of Persona 5 Strikers comes with the digital items from the standard edition, four days’ early access (starting February 19), plus the following: 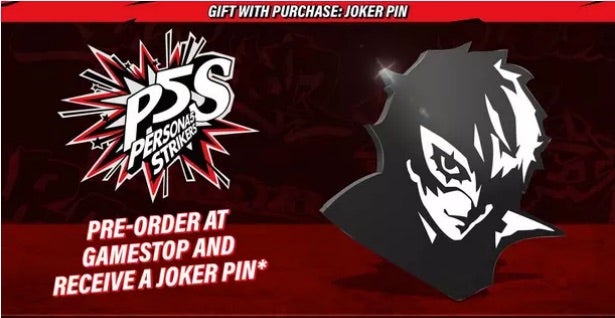 In addition to the digital bonuses that come with all versions of the game (see above), some retailers are offering exclusive bonuses for placing your preorder with them.

Olija Review – Cast Away Any Doubt