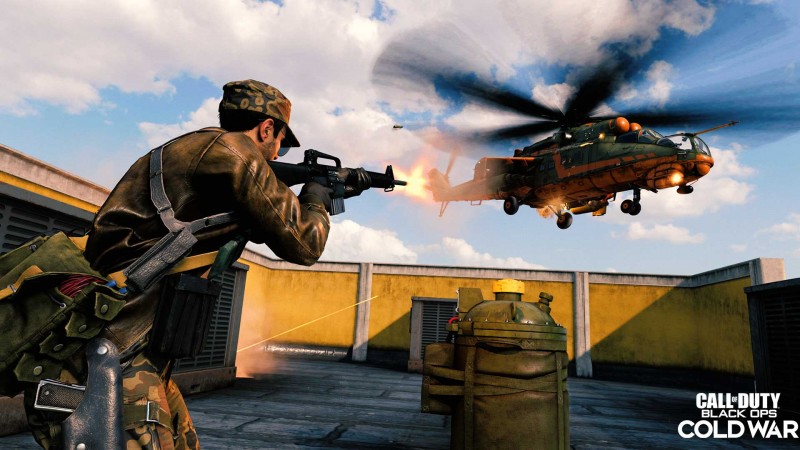 The January 2021 U.S NPD data has been revealed by industry analyst Mat Piscatella and shows a stark increase in revenue in the gaming space compared to this time last year. The latest findings also reveal that Call of Duty: Black Ops Cold War continues its best-selling game streak since November, effectively ranking it in the top 20 best-selling games in U.S history.

The first month of the new year started off strong with video game hardware seeing a 144% increase from this time last year with $319 million accrued. Content like DLC, digital and physical copies, subscription services, and the like has also seen a notable increase with an upwards trend of 36% and video game accessories with a whopping 73%. January is always a high-traffic time for revenue sales with the holidays officially in the rear-view mirror. As work-from-home orders impact many in the United States, the refuge of gaming also continues to act as a stabilizer for those looking for something to do and even a little escapism.

US NPD HW – Sales of video game hardware were 144% higher than January 2020, reaching $319 million. This is the highest total for a January month since the $323 million achieved in January 2011.

Nintendo Switch was the best-selling hardware for the month as well regarding unit sales, according to the compiled data, with the PlayStation 5 system being the highest-selling in terms of a dollar amount.

The report continues saying that Call of Duty: Black Ops Cold War was January’s best-selling game, continuing its streak since November in the United States. As Piscatella notes, this continuation has secured the latest title’s spot in the top 20 best-selling games in United States history that has been recorded.

It will be interesting to see next month’s data in comparison to last year when the holiday frenzy dies down. How long can the current games continue their peak before new arrivals start pouring in?

Thoughts on the January 2021 NPD data and the success of the top five games? Sound off in the comment section below!

Ring in the Year of the Ox with new Minecraft content!