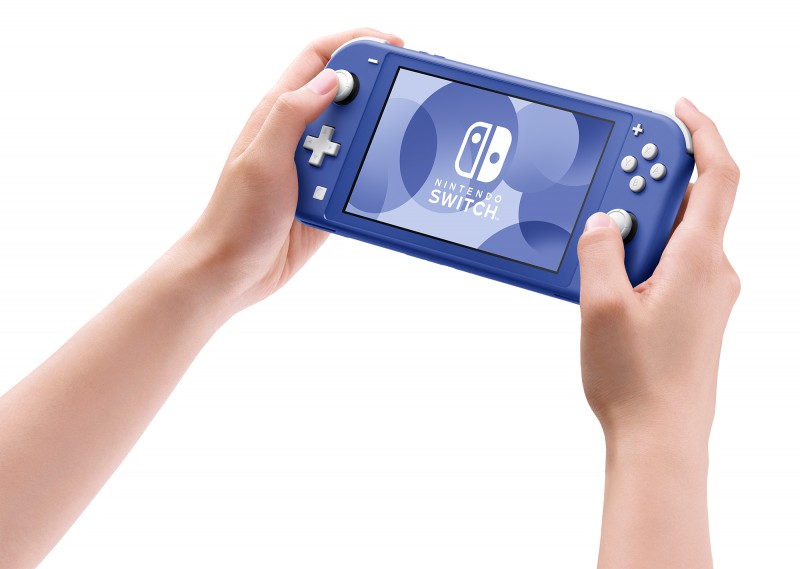 The newest Nintendo Switch Lite console will be debuting on May 21 for $199.99. While not a package deal, Nintendo mentioned that the new system’s launch would coincide with the new Miitopia game releasing on the same day.

Introducing a fresh new blue color #NintendoSwitchLite, launching on 5/21 for $199.99. The blue Nintendo Switch Lite will release separately on the same day as the hilarious adventure game, #Miitopia! pic.twitter.com/WD6FAc8pqr

The latest color is honestly gorgeous. I’m not so much of a blue fan, but when the Lite came out, I opted for the yellow because it seemed like the best option for me at the time. Not that it’s super serious or anything, but the grey was too close to a normal console color for me to want to scoop it up and the peachy pink just wasn’t my style. The blue, however, is an intense shade that reminds me of the sky, which is perfect considering I play the Switch the most when I’m on the road traveling.

“Adding Nintendo Switch Lite to the lineup gives gamers more color and price point options,” said Nintendo of America President Doug Bowser when the Lite was first introduced. “Now consumers can choose the system that best suits how they like to play their favorite Nintendo Switch games.”

It will be interesting to see what other color options Nintendo goes with for the Lite platform. What design choices would you like to see the company go next? More pastels? Maybe a neon line? Sound off with your thoughts in the comment section below!