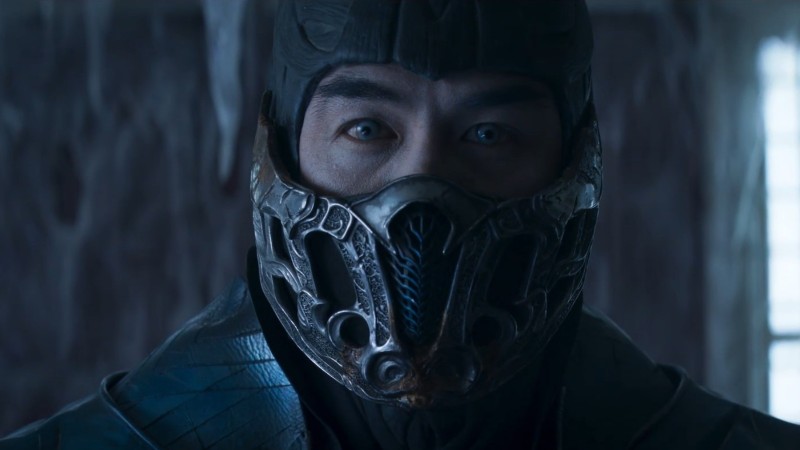 The first trailer for the upcoming Warner Bros. Mortal Kombat has arrived and dare we say that it actually looks … good? If you haven’t seen it yet, first off what are you doing?! Go watch that first. Okay, now that you’re back, sit down with us as we review and unpack all of that gruesome kombat.

The trailer gave us good looks at beloved characters like Sub-Zero, Scorpion, and Liu Kang as well as insight on the plot surrounding newcomer Cole Young. He’s got a weird deal with a mystical birthmark (which means he was born with it, in case that isn’t clear) and it’s a bit odd. We’ll have to wait until the film premieres on April 16 to see what’s going on with that.

In the meantime, join Alex Stadnik and Mortal Kombat fans Marcus Stewart and Brian Shea as they discuss the things that worked in the trailer, the parts they’re iffy about, and their overall excitement and hopes for the final film. If you enjoyed this video, be sure to subscribe to our YouTube channel.

Kill It With Fire Now Available for Pre-Order