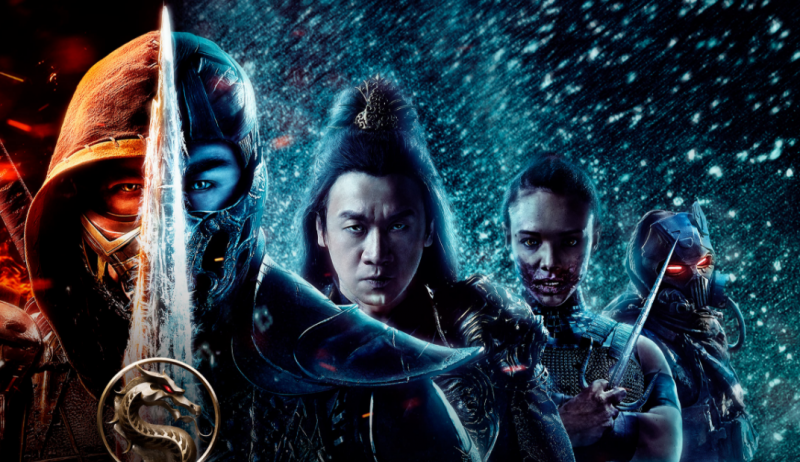 The Mortal Kombat movie drops next month and to celebrate, we’ve got a brand new poster that offers up our first look at Kabal. Kitana, Cole Young, Sonya Blade, and more are front and center, but let’s be real: you’re looking at Kabal.

The official Mortal Kombat movie Twitter account shared the new poster with the telltale tagline “Get over here!” Sub-Zero and Scorpion are in the spotlight, but seeing Shang Tsung, Jax Briggs, Sony Blade, Mileena, and Cole Young is pretty nifty as well.

While some fans are disappointed that a few favorite kharacters are missing, many shared their excitement over the latest reveal following the trailer that dropped last month.

IN THIS FIGHT
THERE’S NO ROUND 2

AYO WE GOT KABAL?! pic.twitter.com/CdF8TvKW6M

The latest poster reveal comes after a slew of previous movie marketing went live back in February. Each individual poster showed off a particular kharacter and overall? Longtime fans were impressed.

New Line Cinema previously revealed the film’s synopsis back in January of this year, offering a detailed look at what the newest cinematic take on the popular fighting franchise will bring to the table. According to the studio:

In Mortal Kombat, MMA fighter Cole Young, accustomed to taking a beating for money, is unaware of his heritage—or why Outworld’s Emperor Shang Tsung has sent his best warrior, Sub-Zero, an otherworldly Cryomancer, to hunt Cole down. Fearing for his family’s safety, Cole goes in search of Sonya Blade at the direction of Jax, a Special Forces Major who bears the same strange dragon marking Cole was born with. Soon, he finds himself at the temple of Lord Raiden, an Elder God and the protector of Earthrealm, who grants sanctuary to those who bear the mark. Here, Cole trains with experienced warriors Liu Kang, Kung Lao, and rogue mercenary Kano, as he prepares to stand with Earth’s greatest champions against the enemies of Outworld in a high-stakes battle for the universe. But will Cole be pushed hard enough to unlock his arcana—the immense power from within his soul—in time to save not only his family but to stop Outworld once and for all?

Return to the Haunted Castle Rock in We Were Here Forever