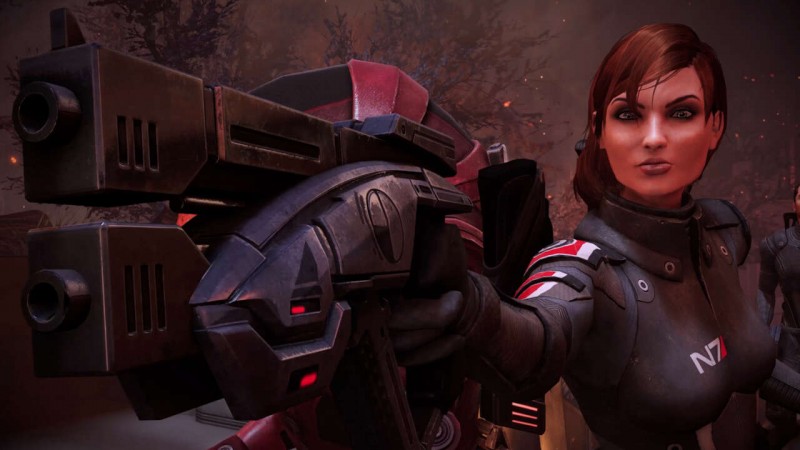 The elevator loading screens in the first Mass Effect game were so long, awkward, and hilarious (at times) that it essentially became a meme all on its own. With the Mass Effect Legendary Edition on the way and changes afoot, here is what BioWare did to make those iconic elevator moments even better without the additional wait times.

In the first game, the elevator sequences – especially on the Citadel – were lengthy and often filled with uncomfortable silence before banter or news audio clips eventually looped. Some of the conversations between squadmates were downright hilarious, which is a big reason why this particular loading screen charmed so many. So what did BioWare do to change them and do those changes take away from the sporadic comedic breaks between all of the action?

We sat down with BioWare’s Mac Walters and Kevin Meek to talk about a plethora of changes, and the topic of elevators quickly came up. In a side-by-side comparison, the duo showed us a comparison between the Legendary Edition elevator load time and the original trilogy. The original’s side offered those memorable awkward gaps in silence and lasted close to a minute before the doors opened to Shepard and Co.’s destination. The remaster’s side was cut down significantly, shaving the load down to 14 seconds. But with the shorter loading, does that mean the banter has been cut? 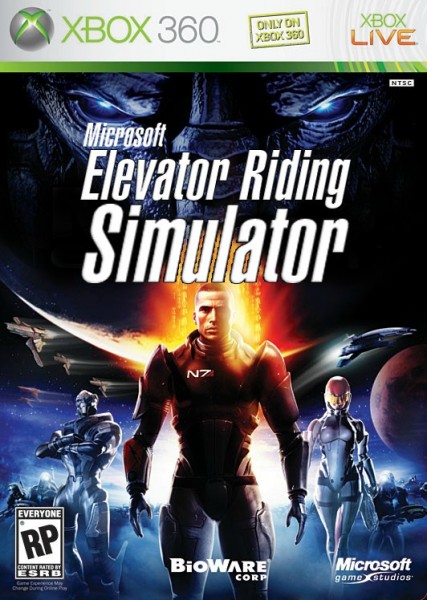 Nope! The small talk and news audio clips are sped up, triggering those instances faster to include them in the shorter load times. So all the elevator goodness without all of that elevator wait. “At a certain point the level loads in and you can choose whether or not you want to skip the rest of the banter, the news feed, or the awkward silence,” Meek tells us when showing us the comparison video between the two load times. “The load times are obviously hard drive dependent but with this part, I went in and was out in 14 seconds and I’m halfway across the bridge by the time it took Shepard to get out of the elevator in the original trilogy.”

Loading times will vary depending on PC setup and between consoles, but part of the “forward-compatible” enhancements for PS5 and Xbox Series X players is that improved hard drive, making the experience the most optimized when playing on a platform other than PC.

Want an even deeper dive into the upcoming remaster? Be sure to check out our Mass Effect Legendary hub here for more exclusives with even more content on the way throughout the entire month!