First 4 Figures has teased the reveal of a lifesize replica of Samus Aran’s helmet from Metroid Prime.

Announced in a video on the First 4 Figures YouTube channel, the helmet will be formally unveiled on March 2 as part of a special launch stream for the figure, taking place on March 2 at 9am Pacific / 12pm Eastern / 5pm UK. Pre-orders will open after the end of next week’s stream.

It’s not clear if you can put the helmet on your head, but take note of the opaque visor, which may cause you some trouble if you’re looking to cosplay… 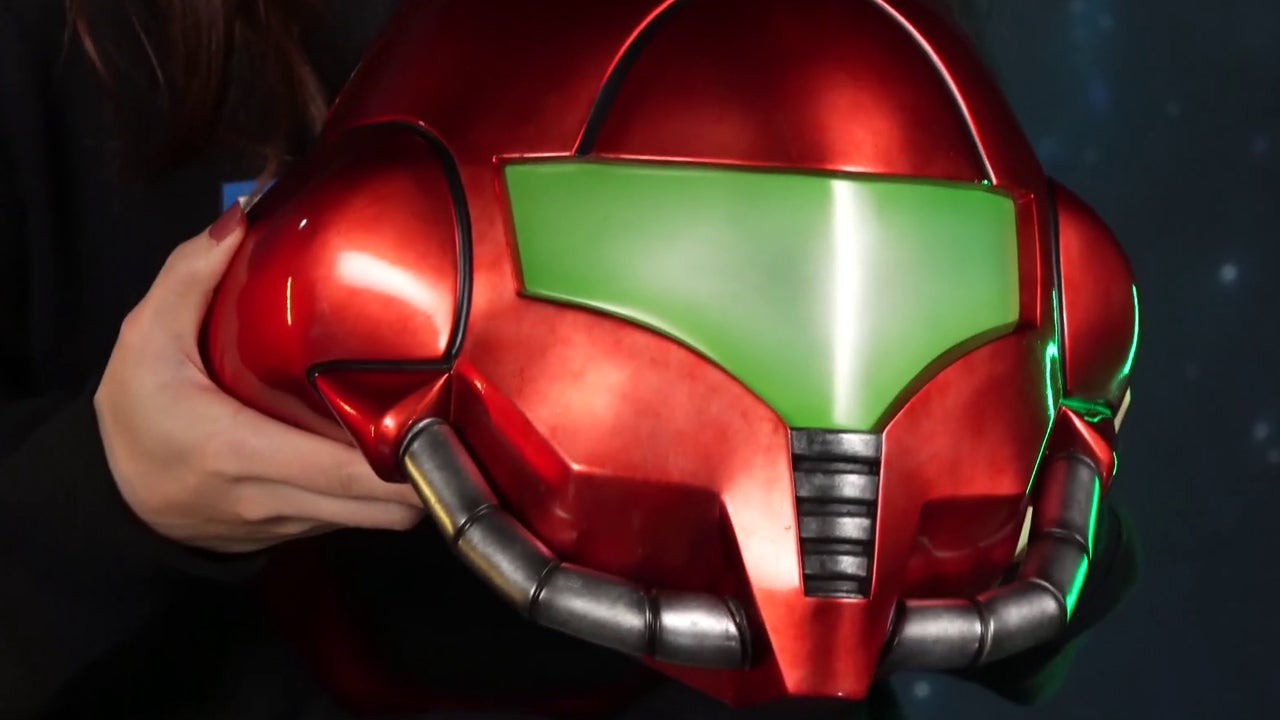 In other Metroid news, Metroid Prime 4 was missing from the most recent Nintendo Direct, though we did get some major announcements such as Splatoon 3 and The Legend of Zelda: Skyward Sword HD. Back in November, we speculated on when Metroid Prime 4 could formally release as part of Nintendo Voice Chat Episode 533.

In February of 2020, we reported that Metroid Prime 4 developer Retro Studios had hired DICE Art Director Jhony Ljungstedt, but it’s mostly been quiet on that front from Nintendo since the company revealed the game during E3 2017. Development was restarted in 2019 with Retro Studios in the driver’s seat due to the fact that the game had “not reached the standards we seek in a sequel to the Metroid Prime series,” according to Nintendo.