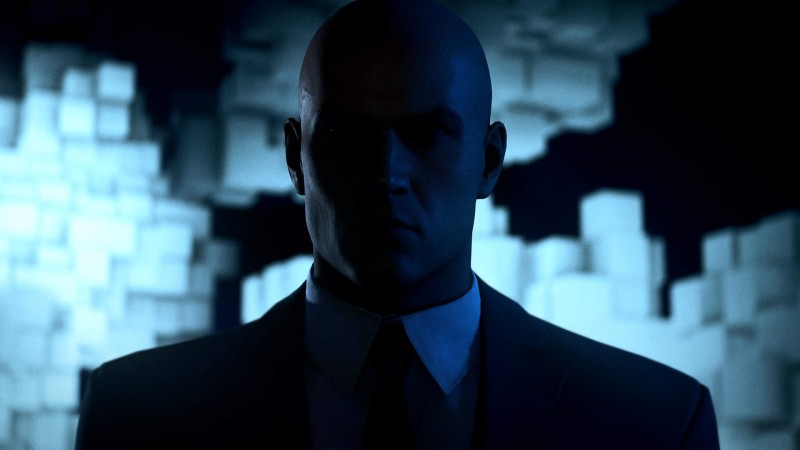 IO Interactive is still celebrating the successful launch of its most recent Hitman game, but that doesn’t mean that the studio is resting on that alone. In a new report, it is revealed that the studio could very well be working on a brand new fantasy IP for Xbox (in addition to the James Bond game that is also in the works).

The latest report comes via Windows Central in the video below. In the video, it is revealed that Microsoft has a few exciting projects in the works concurrently, among them being a fantasy game from IO. This is interesting because several weeks ago I had an anonymous message tell me through the social app Tumblr that a game with “dragons” (likely saying this knowing my love for fantasy games) was coming from the Hitman studio, though my trail ended there. Now, Eurogamer is stating that their own sources have seemingly corroborated that message, and the report from Windows Central, stating that it is a AAA game and is years away from being revealed.

IO working on a new IP isn’t a surprise. IO’s own Hakan Abrak previously spoke on what’s next as part of the GameIndustry.biz keynote when looking back on self-publishing the Hitman franchise. In that video, which you can see here, Abrak talks about the trials and success of the Hitman series and teased that the team is working on a “third universe” that is a “bit different” but something the studio is excited about. With the most recent Barcelona IO location opening up, the dev team is heads-down on working on its next big adventure, including a new James Bond game.

Whatever the new game aims to be, it’s reported that it will be under the Xbox Games Studio umbrella. This will give the studio more resources and more support to see their vision flourish. Xbox, under the leadership of Phil Spencer, has pivoted sharply in the last few years, taking a more aggressive approach to game development that was significantly lacking in the Xbox One era. Aggressive in terms of being unafraid, yet maintaining a creative distance from studios working under its name so that the process remains undisturbed and true to original ideation.

So what do you think? A fantasy game with dragons? A medieval fantasy game about dragons? Sound off with your thoughts in the comment section below, we’d love to hear what you think!

Fall Guys Is Delayed on Switch and Xbox, but They Will Now Have Crossplay