Hitman 3 Launch Trailer Gives A View To Many Kills 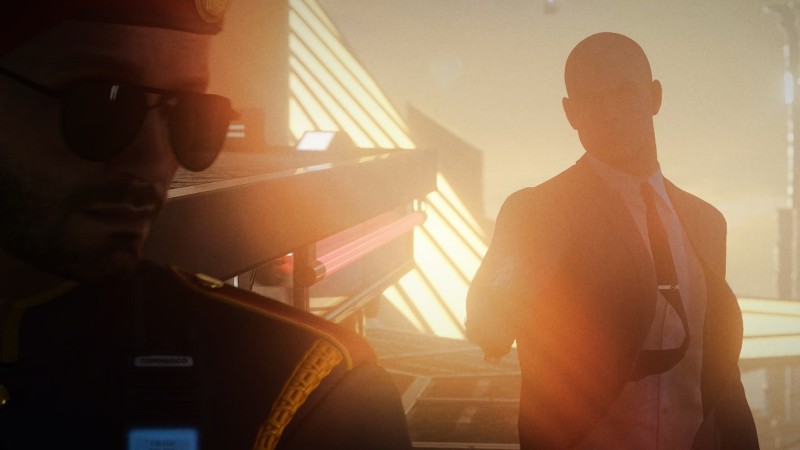 Hitman 3 launches on January 20, and developer IO Interactive is celebrating the impending release with a brand-new trailer that gives eager fans a glimpse at some of the deadly scenarios that lie ahead. The video (which you can watch above) has its fair share of guns, violence, and death – but maybe not as much as you would expect for a game about a professional killer.

The footage places equal emphasis on the various locations that players will visit in Hitman 3, which makes sense considering how important your surroundings are in this game. Not only does your environment provide an appealing visual backdrop, but it also plays a role in your strategy, including unlocking persistent shortcuts as you play through levels multiple times.

We see several different locations in the trailer, including a country mansion, a towering skyscraper, and more. Because these areas are designed for repeated play, variety among them is important to keep the scenarios from growing stale. If you don’t mind spoilers about one possible route through Hitman 3’s first mission, you can watch us play through it in 10 minutes in this episode of New Gameplay Today.

If the launch trailer isn’t enough to hold you over for a few days until Hitman 3’s release date, we have plenty of other ways for you to immerse yourself in IO Interactive’s stealth-focused adventure thanks to our recent cover story. Newcomers should start with this piece highlighting five things you should know about the game. For a more irreverent-yet-informative angle, watch our rapid-fire interview with game director Mattias Engström. And that’s not even all – head to our coverage hub to learn about Hitman 3 in VR, what being independent means to IO Interactive, and much more.