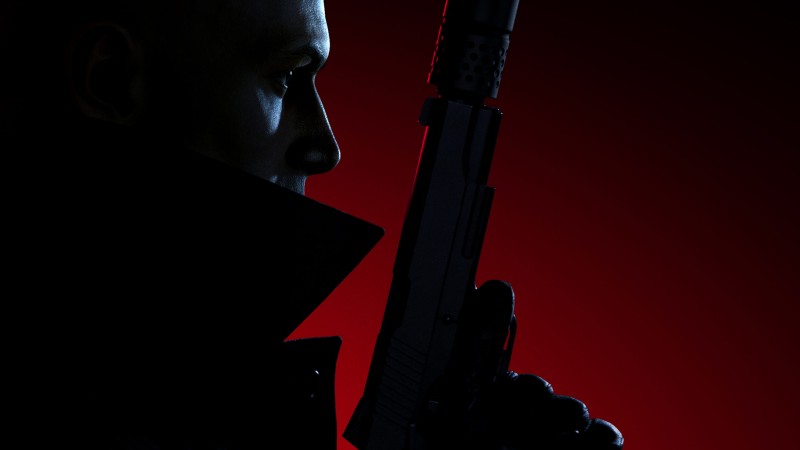 Hitman 3 just released a little over a week ago, and it is an excellent game by most reports (including ours). Not only does it provide all-new scenarios for Agent 47, but it also allows access to legacy content from the previous installments of Io Interactive’s World of Assassination trilogy. With that wealth of options at your fingertips, you might be satisfied – but even if you are, Io Interactive is going to give you more anyway in the form of DLC.

In a recent interview with The Gamer, Io Interactive clarified some of its plans for post-launch support of Hitman 3. And though it didn’t reveal any specifics about what the DLC might be, the studio confirmed that it is in the works and discussed the overall approach.

“We are definitely going to be doing some DLC, but we haven’t defined what that is,” executive producer Forest Swartout Large tells The Gamer. “I think for now we are not looking at new maps like the bank and the island. We’re more looking at using existing locations and reimagining them, twisting them.”

We’d recommend you check out the full interview, because it also has tidbits about the future the Hitman franchise as a whole. The bottom line: Hitman 3 probably isn’t the last we’ll see of Agent 47. But for now, if you’re a big fan of Hitman 3 and want to dive deep on the game and its development, check out our exclusive coverage, which includes interviews and insight from the team.

Of course, Hitman may be its signature series, but it isn’t the only thing in the works at Io Interactive. After a surprising announcement, we also learned that the studio is making a new James Bond game (featuring a unique version of the iconic super-spy that isn’t tied to any official likeness) which could be part of another trilogy.

At any rate, Io Interactive is a busy studio these days. We’re excited to see how the talented team’s plans take shape.