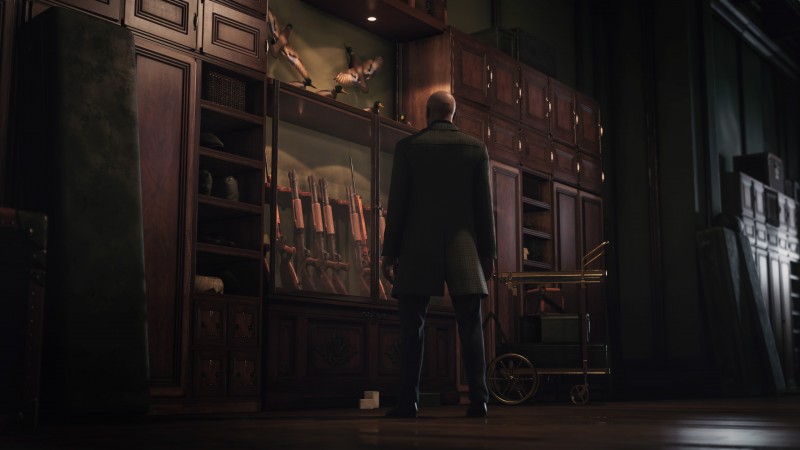 Despite playing the Hitman franchise since the release of Blood Money in 2006, I’ve never been particularly good at them until recently. My lack of skill was hardly a deterrent to my interest though, as the series’ eclectic wardrobe of disguises always offered avenues for interesting gameplay – even for players like me that mostly stumbled their way through each mission. However, with time I eventually learned how to effectively utilize Agent 47’s toolset, specifically when the World of Assassination trilogy began with the release of Hitman (2016).

Following this week’s launch of Hitman 3 and the game’s positive reviews, there are many players who are experiencing IO Interactive’s series for the first time. Since I personally understand how difficult it can be to approach this series as a new player, I’ve created a Hitman 3 beginner’s guide that contains the necessary tips for you to become a master assassin. 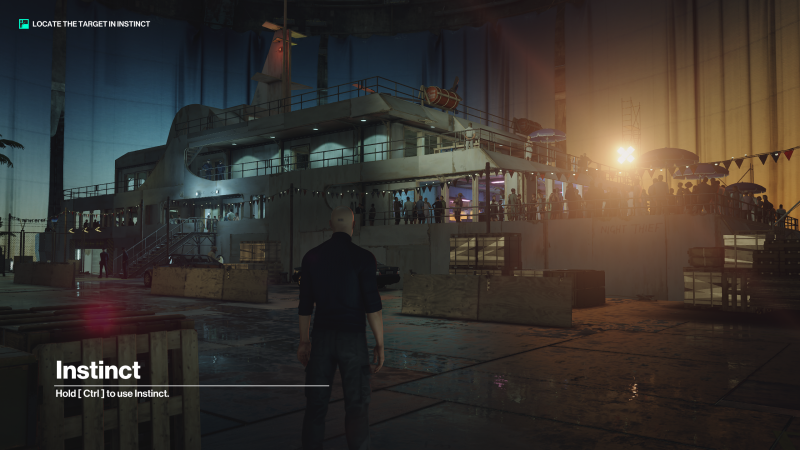 If you’ve never played a Hitman game, or even if you need a bit of a refresher, I highly recommend that you start with the guided ICA Training Facility tutorial. Not only does the mission provide a quick overview of Agent 47’s abilities and tool set, I think it does a nice job of showcasing the myriad ways a player can approach their targets in any given level. All in all, the guided tutorial will only take about 10 minutes of your time, and the accompanying cutscenes highlight the unique connection that Agent 47 and his handler, Diana Burnwood, develop early on with one another. 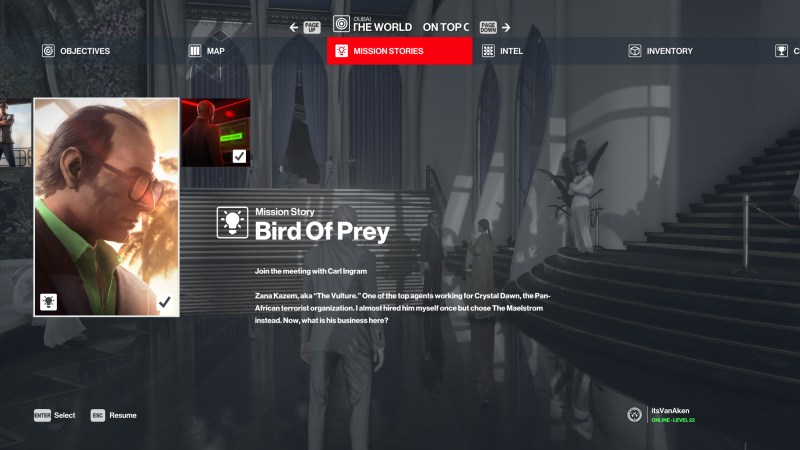 Originally introduced as “Opportunities” in Hitman (2016), Mission Stories serve as guided paths that lead the player through some of the location’s key plot points, which often unravel into moments ripe for satisfying assassinations. Even if you’re less interested in the narrative through line of Hitman 3, the game’s Mission Stories offer great introductions to each new mission as well as provide a great starting place for discovering the various ways that you can exploit your targets’ blind spots. To get started, simply explore the map until you spot an aqua lightbulb icon and then eavesdrop on the conversation to reveal the guided Mission Story. 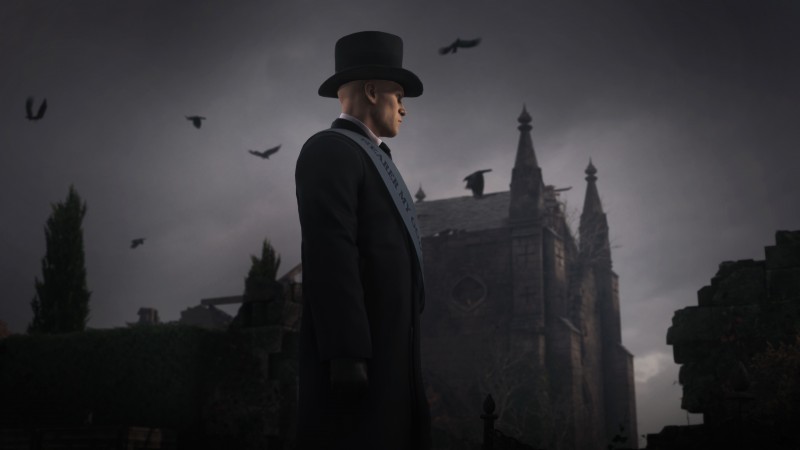 Disguises have been a foundational and crucial ingredient in the Hitman formula since the series’ inception in the early 2000s, and their role in Hitman 3 is no different. Each disguise has its own permissions and specific areas that can be accessed when wearing it. For example, crew members can explore the backstage and maintenance areas of a level, while security guards usually have more free reign of the map with their security room and VIP lounge permissions. Be aware that not all disguises are created equal, and some are much more valuable than others, but part of the game’s charm is discovering which ones are most desirable.

The simplest way to obtain a disguise is to subdue the NPC that’s wearing it, hide the body, and then change into their clothes. Depending on the mission at hand, Agent 47 can also acquire disguises by finding them in bathrooms, changing rooms, and other areas around the map. Every location in Hitman 3 is different from the last and so are the disguises within. 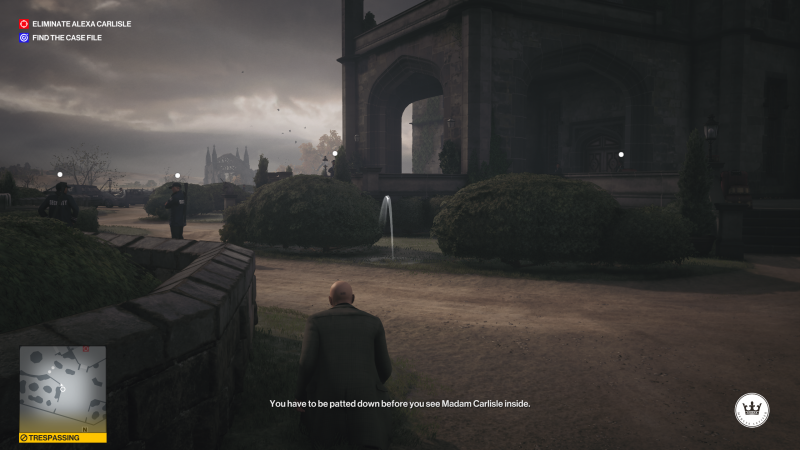 Players that are new to the game likely know they need to stay out of plain sight, however they may not be aware how much of a significant role that noise plays in the moment-to-moment gameplay of Hitman 3. It’s the reason why Agent 47 uses silenced weapons by default, and why a few coins can be the most powerful tools at his disposal. When you will inevitably need to pass through a guard’s patrol or lure them to a secluded area for a quiet takedown, you can distract them with a foreign noise and they’ll likely investigate. 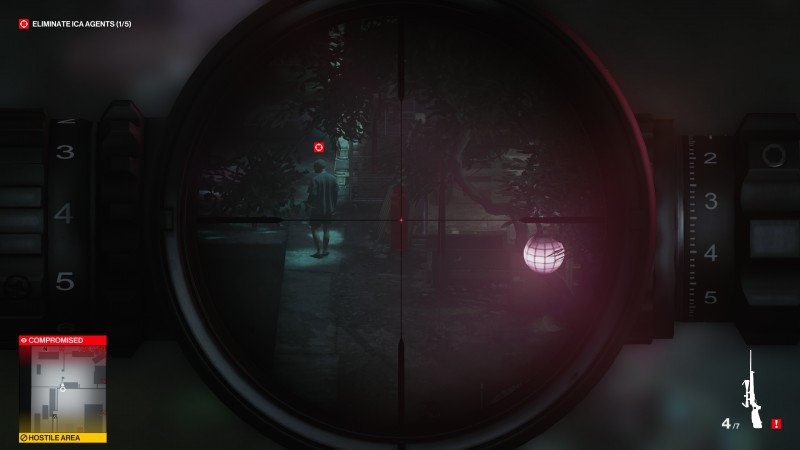 The Accidental Kill is a technique that’s key to becoming a true silent assassin in Hitman 3. Rather than eliminating your target by typical means, like with a pistol or fiber wire, use objects and contextual points of interest within the map to stage a kill. The civilians and guards within the vicinity will assume the target’s death was happenstance and will not suspect foul play.

This type of environmental kill is crucial for players wanting to improve their mission rankings, as it will not trigger a Body Found or Crime Noticed event, therefore your score will not be penalized. Planning to snipe your target with a rifle? Aim for the gas canister that’s adjacent to them instead. Does your target’s path involve them walking beneath a catwalk? Attempt to drop a suspended object on top of them and their escorts will be none the wiser. Your target’s death was an accident, after all. 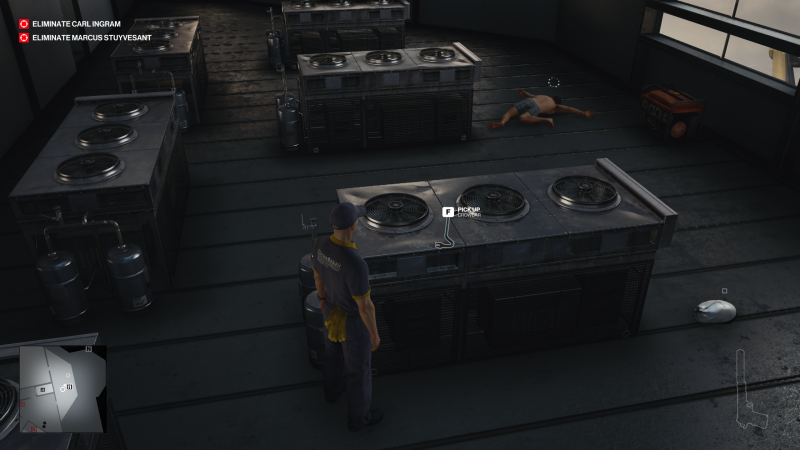 Always Pick Up The Crowbar

The crowbar is arguably the best item that you can find in any of Hitman 3’s locations. Not only will the tool allow you to quickly knock a NPC unconscious, but it’s necessary to pry open doors and unlock the persistent shortcuts that are scattered throughout each level. If you see a crowbar, always pick it up. 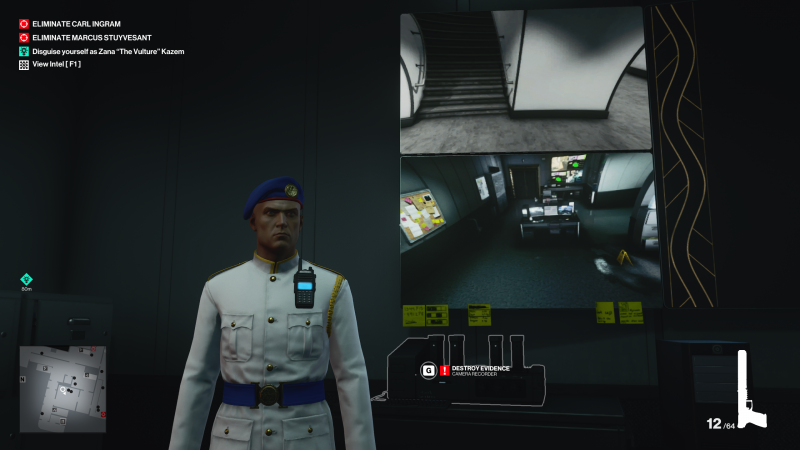 How To Delete Surveillance Footage in Hitman 3

If you’ve played Hitman 3 for even a few minutes, you’ve likely noticed that there are surveillance cameras scattered throughout each location. You need to avoid their line of sight whenever possible, especially when not in disguise, as surveillance systems act as security’s second set of eyes. If a camera spots you trespassing or committing a crime, it will ping your location for the nearest guard to investigate.

Certain challenges and rankings in the game require Agent 47 to leave behind zero evidence, so it’s important to avoid or disable cameras as you go and wipe the system’s recordings if you are noticed. To disable a camera preemptively, simply shoot it with a silenced pistol like the ICA19 when no witnesses are present. To delete recorded evidence after being spotted, you’ll need to explore and find one of the map’s security rooms. Once you’re successfully inside the security room, find the camera recorder and destroy the evidence. 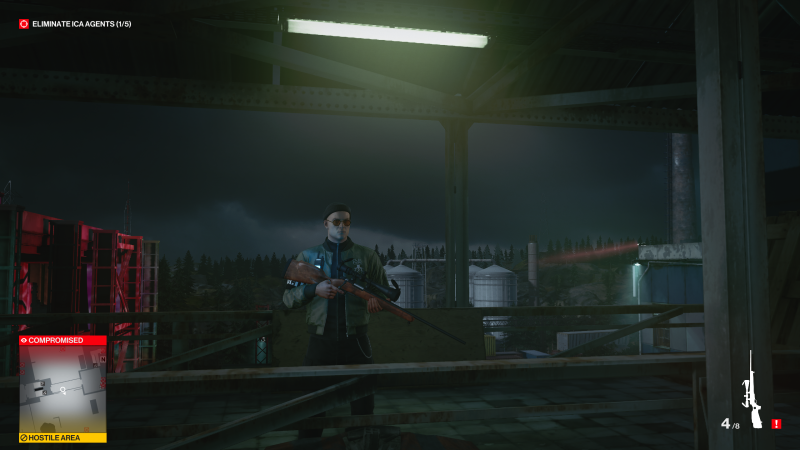 It’s important to understand Agent 47’s access permissions at any given time since he often finds himself in odd predicaments. The protagonist’s disguise status and location authorizations can be found on top of and below the mini-map, respectively. If the status bars say that you’re trespassing, it obviously means you’re not allowed in that particular location and must either sneak through or obtain an appropriate disguise to walk about freely.

The Compromised status signifies that you were witnessed committing an illegal act and that your equipped disguise is now rendered inoperative. The NPC that compromises you will be highlighted in orange while using Agent 47’s Instinct ability. If a civilian catches you, they will run to the nearest guard and report their findings; and if a guard happens to witness the crime, they’ll begin a search party to find you. Ultimately, if the status bar indicates that you’ve been compromised, are being hunted, or are in combat, you need to quietly leave the area and change into a new outfit as soon as possible.

Get Weird, Have Fun

We hope this Hitman 3 beginner’s guide has proved to be helpful for you and that you’re well on your way to achieving a Silent Assassin mission ranking, but don’t forget that at the end of the day it’s okay to play the game however you want as long as you’re enjoying yourself. There are endless ways to beat any given mission in IO Interactive’s World of Assassination trilogy, so don’t be afraid to get weird and have fun with it, even if that means going on a killing spree with a banana.

A Star Wars: KOTOR Game Is Reportedly In Development Without EA and BioWare

New Star Wars: Knights Of The Republic Game Reportedly In The Works Without BioWare