Fortnite’s Next Season Kicks Off Tomorrow: Here’s What We Know So Far 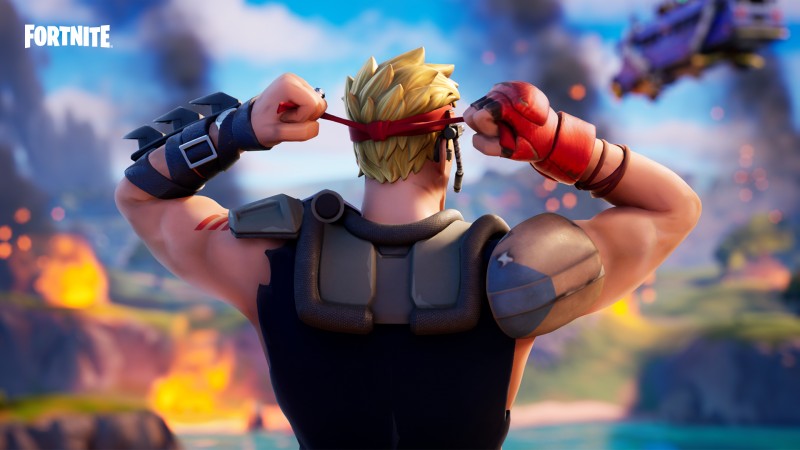 Get excited, folks. Fortnite‘s next season kicks off on March 16 at 4 a.m. ET. Even now, a day before the event begins, over five thousands fans have gathered on Fortnite’s YouTube page to wait and make sure they don’t miss a thing. You’ll see it all first on the YouTube page and then will get the chance to play it.

Fortnite’s developer, Epic Games, isn’t afraid to shake up the formula and surprise fans in unexpected ways. Even without any knowledge of what the next season will hold, we already know it’s going to be radically different. Epic announced players will first play through a single-player experience before being shuttled to the core battle royale formula. Single-player Fornite? We can’t wait to see what this will be like.

For the last couple of months, players have been engaging with a temporal anomaly or “Zero Point” that has been bringing the greatest hunters in the universe to the island. The Mandalorian was there on day one, and then the Terminator and Predator arrived, and were quickly followed by Ripley and a Xenomorph, Ant-Man, and more.

Season 6 kicks off with the closure, or so Epic Games says. The story that we will play through shows us the “conclusion of Agent Jones’ mission.” The Zero Point is destabilizing, and Jones and the hunters need to figure out how to close it. Epic gave us two narrative teases on Twitter, one showing us what appears to be a werewolf character.

He’s given everything to the Order… and for what?

The second tease shows Jones’ struggle to find out more about “The Seven.” He suggests he will be infiltrating a facility.

Oh we’ll see about that…

Epic hasn’t given many teases outside of this, and the rumor mill and leaks have been all over the place, giving very little to latch onto as a concrete direction for this next season. The good news is we don’t have long to wait. Come tomorrow morning, we’ll all have the chance to play through Fornite’s single-player story.

As always, the new season will bring a slew of unlockables in the Battle Pass and missions to complete. What are you hoping to see tomorrow? If the single-player experience is great, would you want a full, standalone Fortnite single-player game?