Fortnite: Where to Scan a Server at a Surface Hub

The end of Fortnite Chapter 2, Season 5 is rapidly approaching. Once March 15 hits, fans will no longer be able to finish the current battle pass. Because of this, players are scrambling to complete as many quests as possible.
Some of the quests are trickier to complete than others. The Sleuth’s “Scan a Server at a Surface Hub” quest doesn’t require a ton of skill, but it can be a little confusing if you don’t know where to go or what you’re looking for. That’s where we come in!

Where to Scan a Server at a Surface Hub in Fortnite

The tricky part of this quest is present in the name. “Surface Hubs”. One would assume that these hubs were located somewhere on the surface of the map. In actuality, they all can be found in secret bunkers underground.
There are three surface hub locations:

All you have to do is head to one of these places and make your way underground. Even better news? You only need to scan one server to complete the quest. 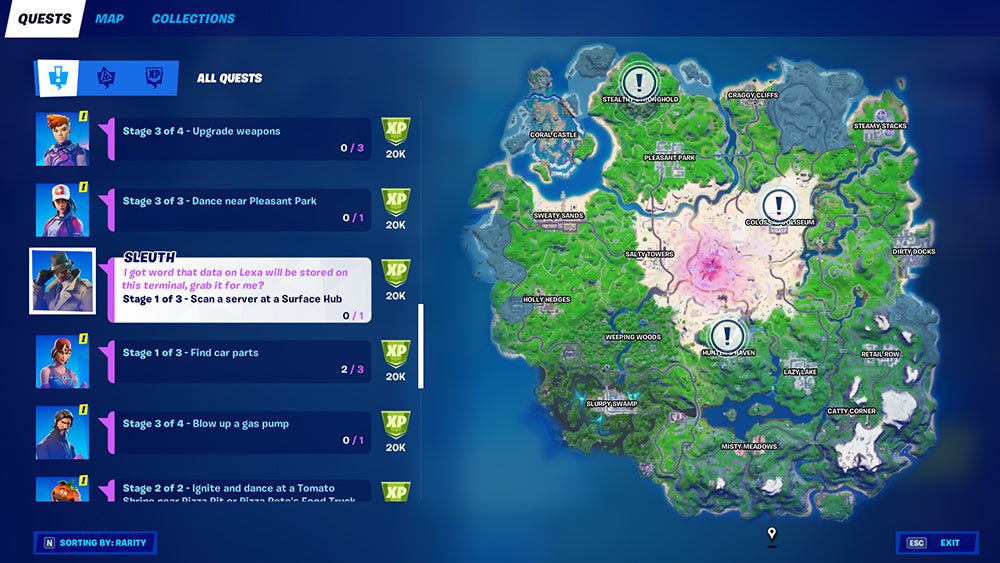 Head to the South West side of Hunter’s Haven; you’ll be looking for the building with only one door. Enter and descend the stairs. Once you hit the bottom, head towards the stairs going up. The hub can be seen in a little area right above your location. Run up and scan away. 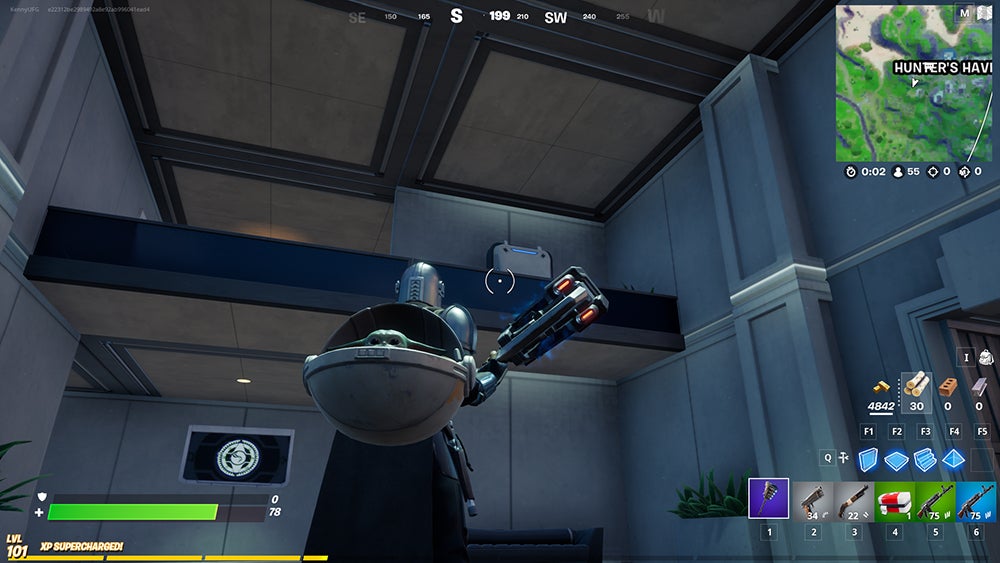 As soon as you land, make your way to the bottom, Southside of the Coliseum. There will be stairs heading underground – you may have to break a few gates first. Once you hit the bottom, head towards the stairs leading up to a small room. Two servers will be waiting inside but you can only scan one of them. 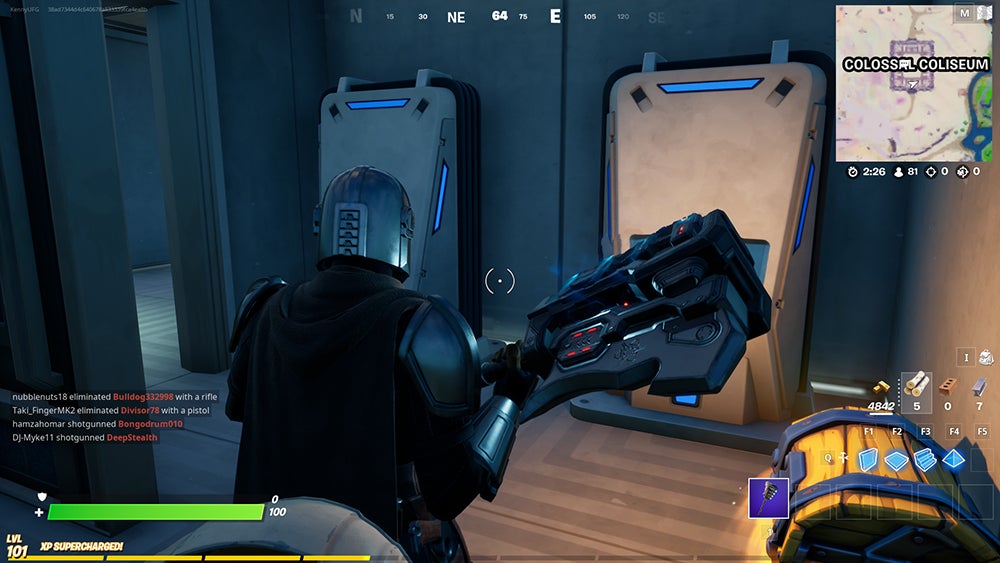 Stealthy Stronghold’s surface hub is located on the South East side of the map. You’ll want to find the ruins seen below. As soon as you enter, turn to the left and drop down the hole leading to the steps. Once you hit the bottom, look around for a small room. Head inside to scan the server. 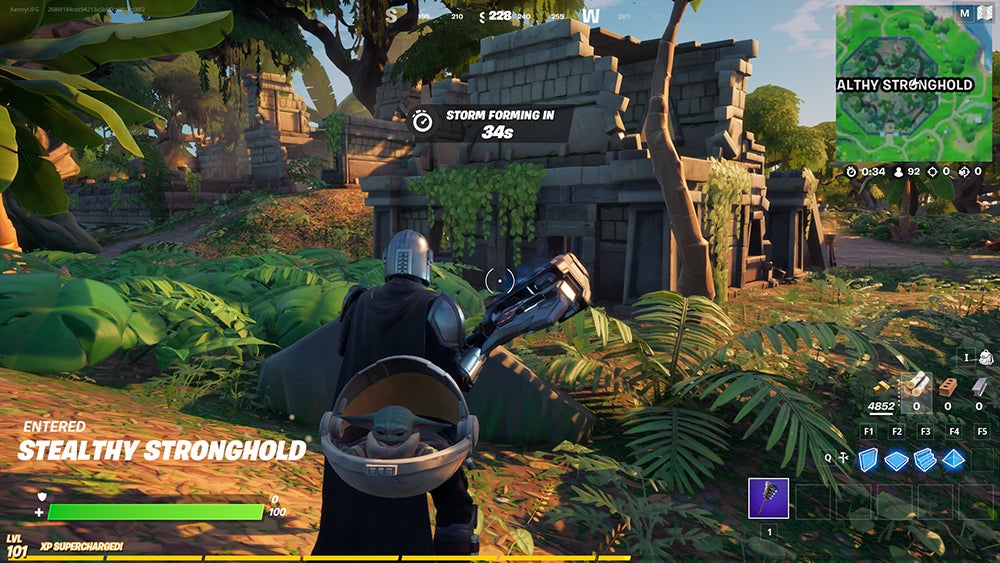