Fortnite: How to get the Transforming Neymar Jr. Skin

All of Neymar Jr.’s custom items are tied to the Battle Pass. Like the Predator, Mandalorian, and other special skins, you’ll need to complete a set of challenges to nab them. Our guide below explains the whole process.

Where to Find Soccer Players in Fortnite

The first few challenges involve talking to Island Soccer Players. They can be found walking around soccer fields at Dirty Docks, Pleasant Park, and Holly Hedges. 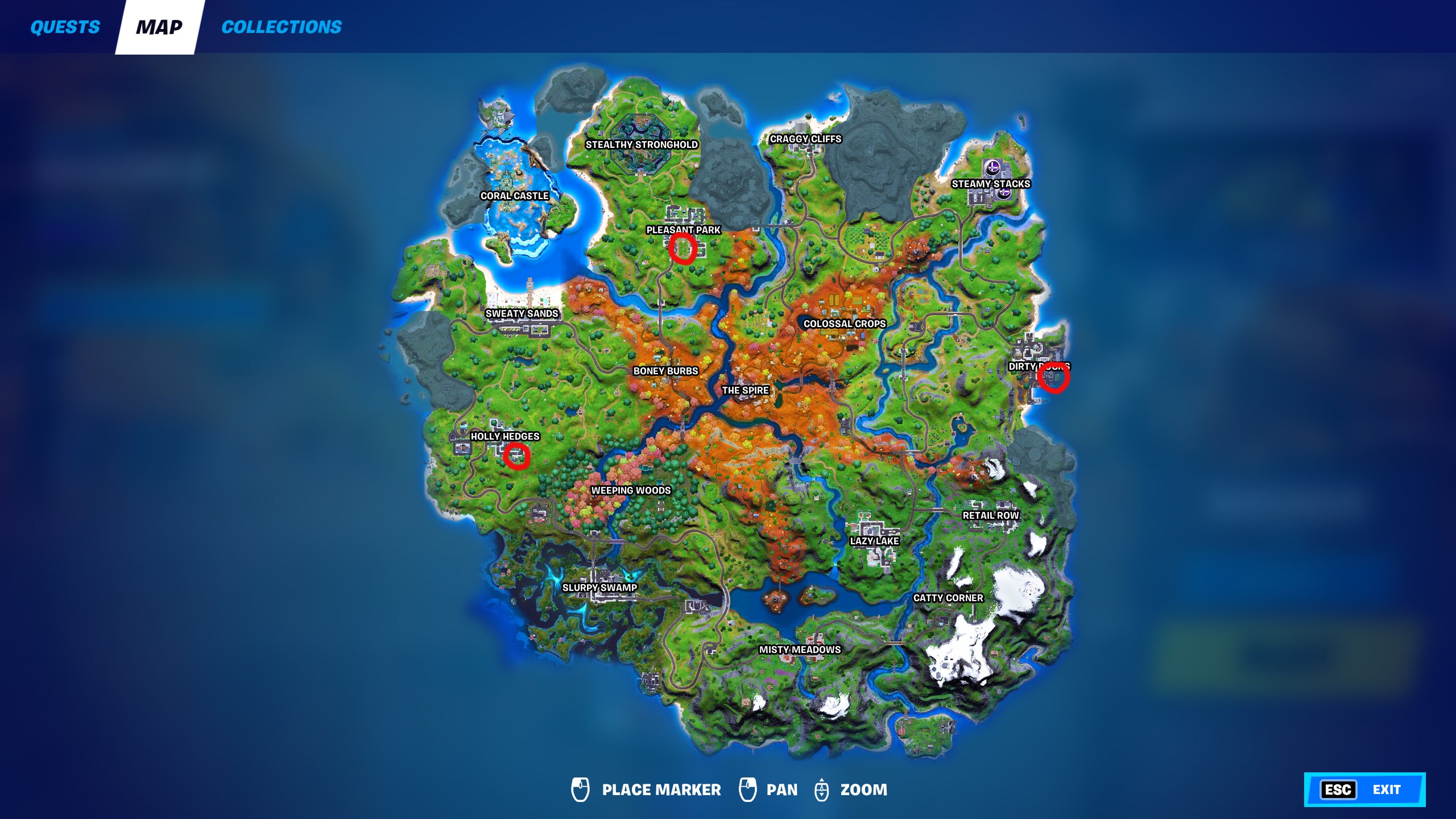 It doesn’t matter which soccer player you talk to or which quests are available (you can redo the same ones over and over). Just talk to them, accept a quest, and then go about completing it. Of course, this is easier said than done as all of these areas are highly contested. With so many people trying to nab the Neymar Jr. skin, it’s possible to be killed before ever reaching a given soccer player. Making matters worse is the fact each soccer player only has three quests. If you don’t accept one before your rivals do, you won’t be able to get one from that NPC during that match.

How to Unlock the Neymar Jr. Skin

In order to unlock the Neymar Jr. skin, you need to complete 5 quests given by island soccer players. They range from walking a certain distance to scoring a goal with the Soccer Ball Toy emote (unlocked by talking to one of the soccer NPCs). Again, this can be tricky considering how many players are trying to do the same thing. The good news is that some of the quests persist after death. For instance, one quest gives you a certain amount of time to walk 500 meters. As long as you do it within that time limit, you’ll complete the quest regardless of how many times you died or joined a new match. 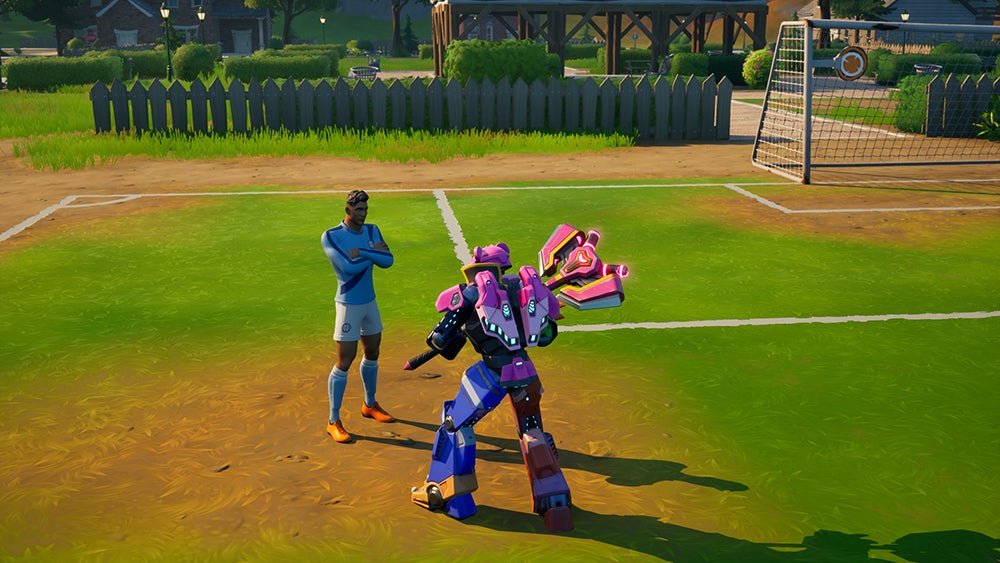 How to Unlock the Neymar Jr. Primal Skin Transformations

Most of the initial challenges involve completing quests given to you by soccer player characters. Once you finish those, you’ll need to don the Neymar Jr. base skin to finish the rest, and thankfully, they aren’t too difficult to complete:

To drop kick the soccer ball toy 500 meters, we recommend standing somewhere high up and aiming towards the sky while using the emote. This will allow you to kick the ball much farther than normal.

To score a goal with the soccer ball toy, head to one of the soccer fields and use the emote while aiming at a goal. Making the ball into the goal will complete that challenge.

As for the Primal Skin Transformation challenges, the first is unlocked by killing 3 opponents while donning Neymar Jr’s base skin. Once done, you can use the “Shhh” emote to transform into Neymar Jr.’s Primal form.

The second Primal transformation – and Exhibition Style base skin – is unlocked by completing 60 epic quests.

Neymar Jr. is the latest “character” to be added to Fortnite. He comes bearing gifts, most of which are obtained through completing challenges and epic quests (via the Battle Pass). The Primal skin alternates are where it’s at though. Hopefully, Epic will release more skins with transformation features in the near future.

A World of Darkness Cinematic Universe is Under Development