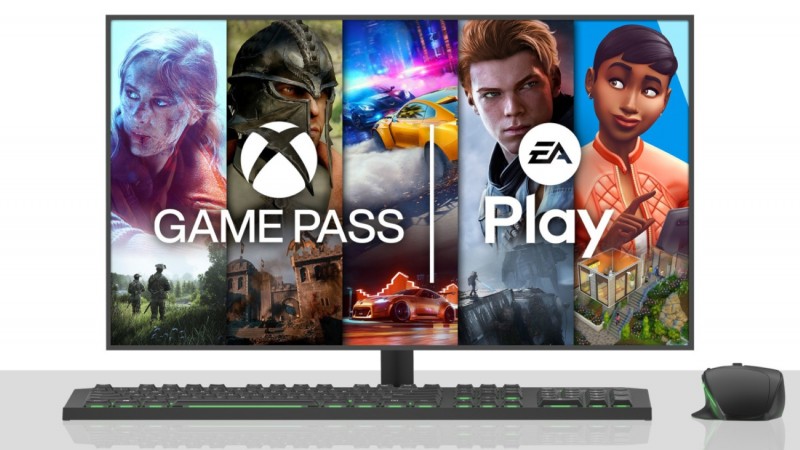 The Xbox Game Pass is a phenomenal (and affordable) subscription service that gives players immediate access to a plethora of titles at no additional cost. That being said, a common complaint is that the Xbox Game Pass on PC is severely lacking when comparing it to its original console counterpart. Luckily for PC Game Pass holders, that’s about to change because over 60 EA titles are making their way onto the Xbox Game Pass PC library starting tomorrow.

EA Play has already integrated previously with Xbox and Steam, but now it’s converging with the PC version of Xbox Game Pass as well. Starting tomorrow at 2:00 p.m. Pacific, Xbox Game Pass PC and Ultimate members will be able to enjoy EA Play on Windows 10 at no additional cost outside of the Game Pass monthly fee.

So what does this mean for you, dear player? Well, it means that over 60 EA titles are making their way into your library for free, including the well-received Star Wars Jedi: Fallen Order single-player experience from Respawn, Star Wars: Squadrons, The Sims, a wide variety of sports games, Titanfall 2, and more.

There will also be rewards each month for your favorite games. For March, these rewards include:

Don’t have Xbox Game Pass yet? Here’s why you should look into it: This service has grown immensely since its launch, and the value is unparalleled in the gaming-verse. There are two options to choose from, with the standard Xbox Game Pass and Game Pass Ultimate. Xbox Game Pass is $9.99, whereas the Ultimate version includes Xbox Live for $14.99. The Xbox Live membership includes monthly free games and exclusive sales on games.

What do you think about the integration of EA Play for Xbox Game Pass PC? Does this change your mind at all regarding the PC-specific membership? Sound off with your thoughts in the comment section below!

How to Watch the Square Enix Presents Stream This Week

Super Replay Is Back With Bloodborne