Disgaea 6: Here’s What Comes in Each Edition

Disgaea 6: Defiance of Destiny finally has a release date–it’s coming to Nintendo Switch on June 29. But you don’t have to wait to lock in a copy for yourself, because this turn-based strategy sequel is available to preorder at a number of retailers right now (see it at Amazon).

The game is available to preorder in two physical editions, both of which come with some fun extras for fans of the franchise. Let’s get to it, shall we? 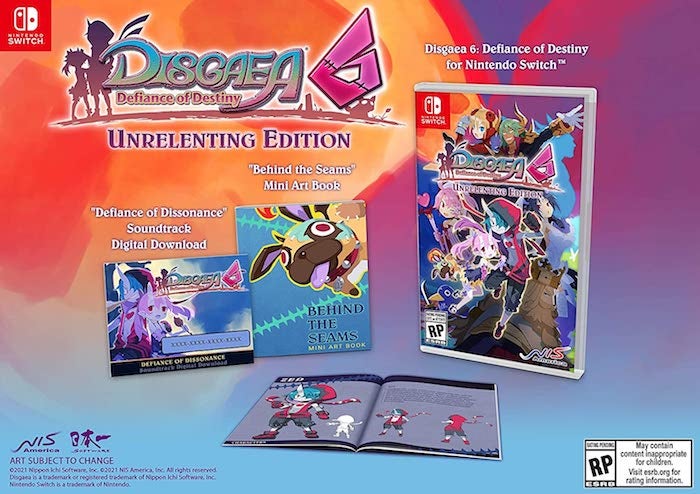 The physical version of Disgaea 6 is called the Unrelenting Edition. It comes with the following items: 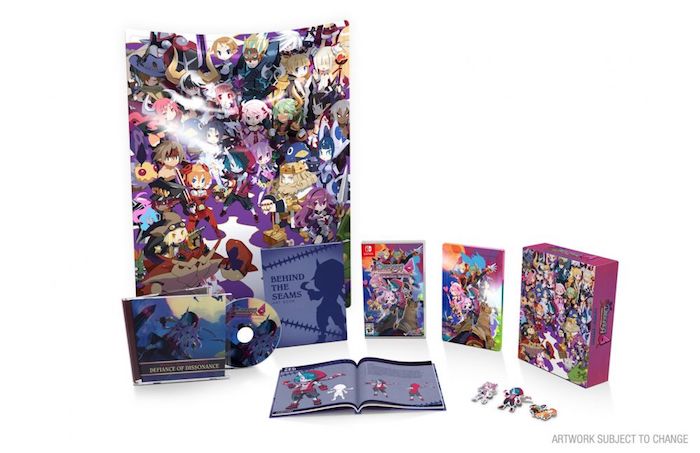 Available exclusively from the NIS America Store, the limited edition includes the following:

No preorder bonuses have been announced for the game, nor have we seen any retailers offer exclusive bonuses. If that changes in the future, this is where we’ll put drop that information.

Note that Disgaea 6 is also coming to PS4 in Japan, but there’s been no announcement that a PS4 version will be released in the West.

In Disgaea 6, you play as Zed, a young zombie from the Netherworld who’s on a quest to conquer the most powerful God of Destruction ever recorded. Are you a bad enough dude to kill a god? This sequel, the first new entry in the series in six years, is also the first one to feature 3D graphics. So that’s kind of cool.

NIS says Disgaea 6’s adjustable gameplay settings make it a good starting point for newcomers to the series. And in case returning fans are worried about running out of things to do in the game, the maximum level is 99,999,999. That’s a lot of 9s.