Dead by Daylight announced its newest chapter today exclusively on IGN. Titled, “All-Kill,” the new chapter is set in the backdrop of the cutthroat K-Pop industry. Both the new killer and survivor will be ready to play in the Public Test Build (PTB) later today.

All-Kill introduces the newest killer, The Trickster, a K-Pop star with a penchant for murder. Joining him is survivor Yun-Jin, a music producer at the fictional Mightee One record label. In keeping with the chapter’s K-Pop theme, developer Behaviour Interactive teamed up with Kevin Woo from the K-Pop band U-KISS and DJ Swivel, a Grammy-Award winning, Canadian music producer who has worked with groups like BTS. Both will help make sure the K-Pop industry and community are accurately portrayed.

The new killer was a singer named Ji-Woon, The K-pop star was recruited into the boy band NO SPIN by Yun-Jin Lee. Ji-Woon, who was already vain to begin with, began to feel jealous of his bandmates. One day he intentionally let his bandmates die in a fire accident. 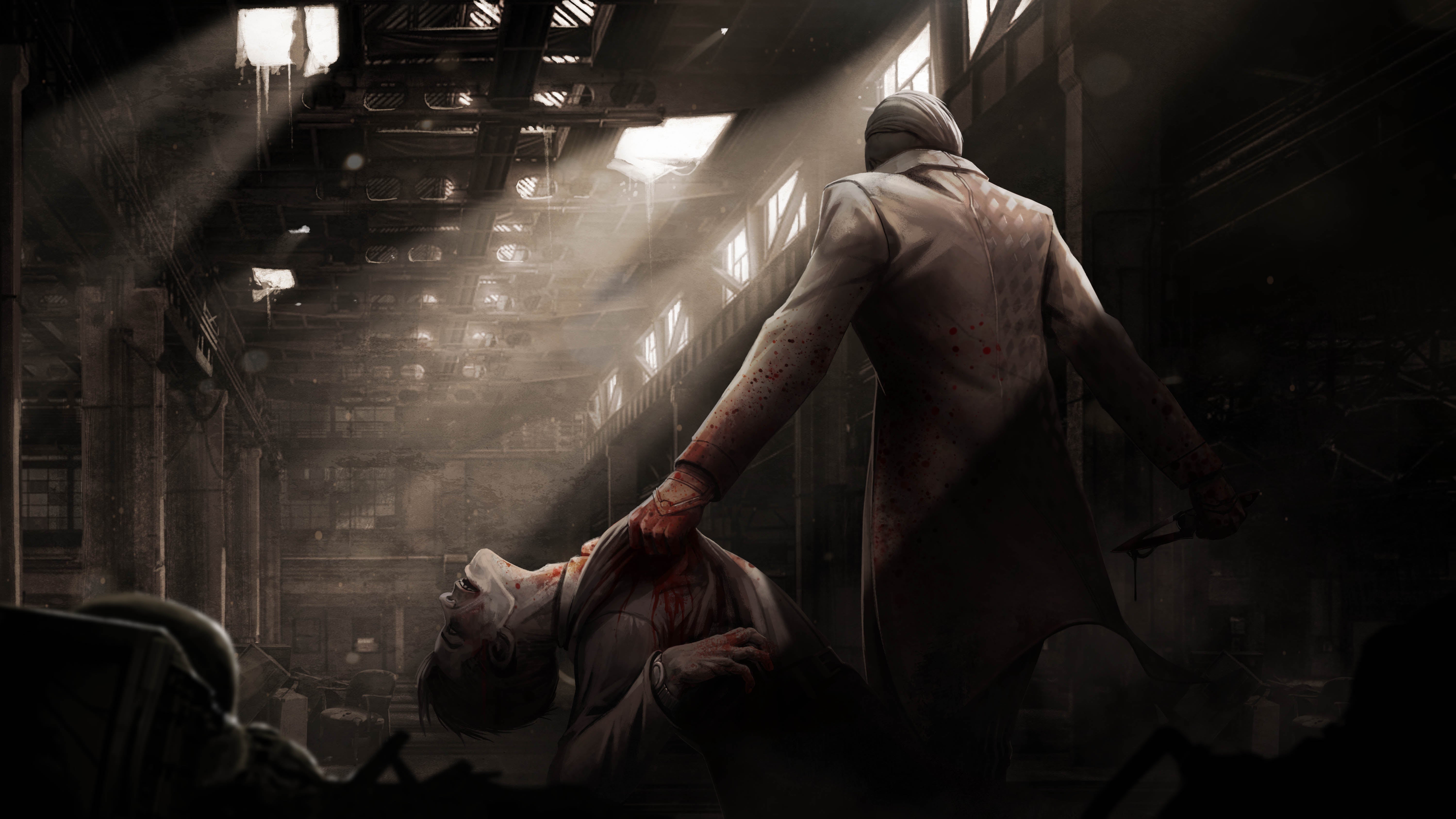 Becoming addicted to murder (and taking some inspiration from the Joker), Ji-Woon began kidnapping victims and weaving in their screams into his music in secret. When the executives of Mightee One caught on, they restricted his creative control over his music, an insult he repaid by kidnapping the board members in an elaborate murder plot. Just as he was about to kill his producer Yun-Jin, however, The Fog called to Ji-Woon to become its next killer.

This of course sets up Yun-Jin as this chapter’s survivor. Yun-Jin was rejected as an idol trainee and instead joined the fictional Mightee One company as an intern and later became the label’s biggest hit-maker, though she was never able to take credit for her hits. Looking to turn her new group NO SPIN into stars, she recruited Ji-Woon as its newest member.

When the rest of the band died in the fire accident, Yun-Jin rebranded Ji-Woon as a solo act called The Trickster. Unfortunately for her, Ji-Woon’s violent tendencies would take him from being a K-Pop star into a killer for The Fog. 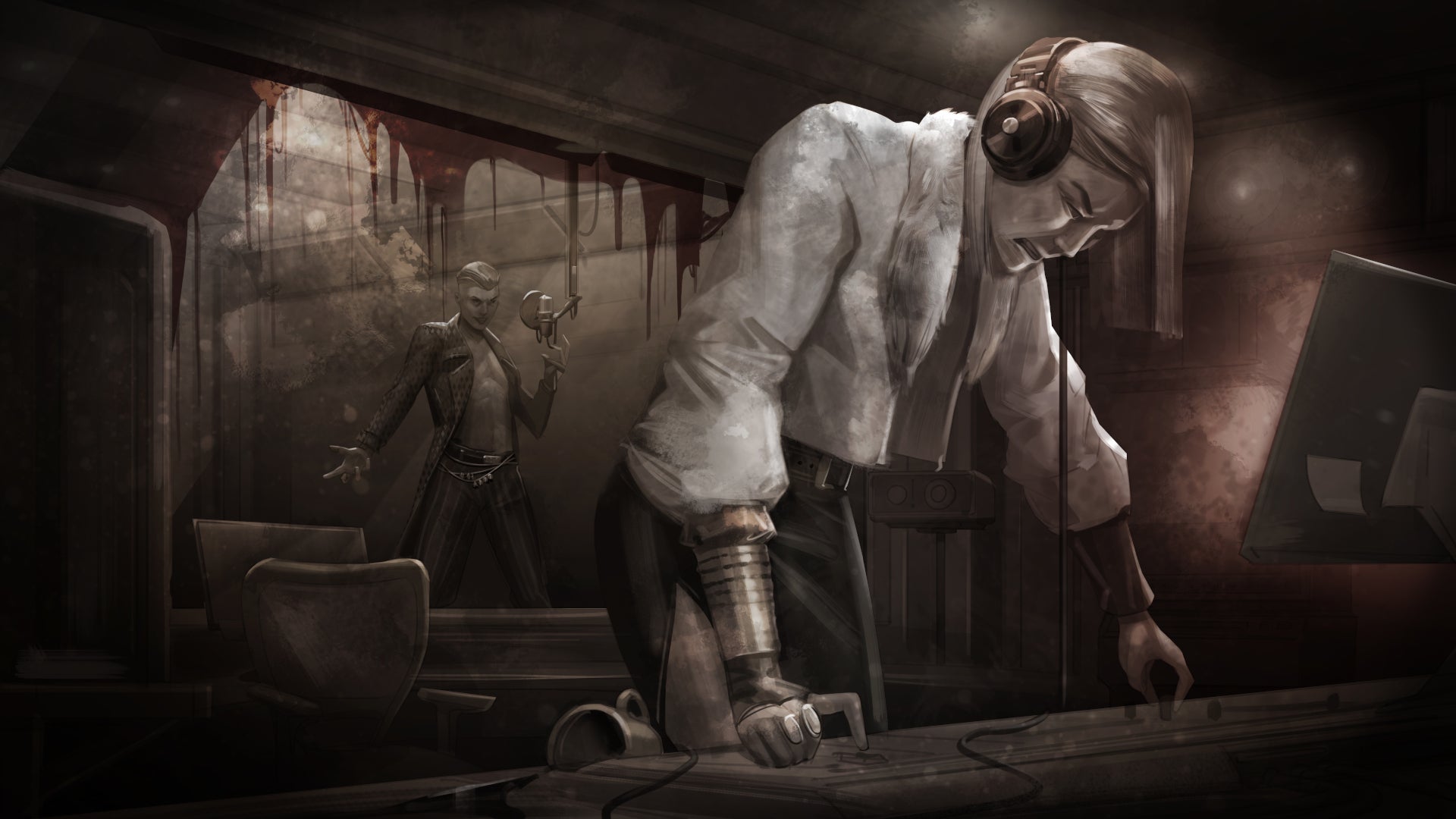 Dead by Daylight is an asymmetrical PvP game where one player controls a killer and four other survivors players must work together to escape the killer’s clutches. Dead by Daylight’s roster includes a mix of original and famous horror movie killers including Michael Myers from Halloween and Freddy Krueger from Nightmare on Elm Street.

The All-Kill chapter is available today on the PTB for Steam and later officially on Nintendo Switch, PS4, PS5, Xbox One, Xbox Series X|S.

Aliens: Fireteam May Be The Bug Hunt We’ve Wanted