Chase Away Those Winter Blues With This Adorably Huge Kirby Plushie 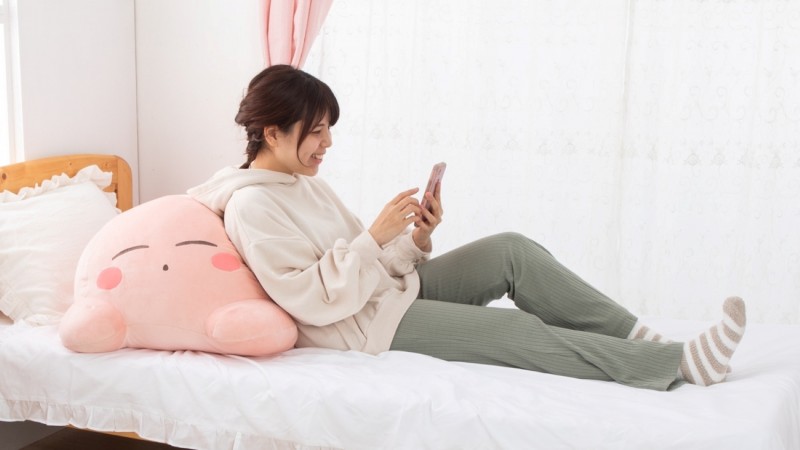 For many of us, we are stuck in the dredges of winter. What makes that cold a little more palatable is a nice, hot drink, cozy blankets, and a humongous Kirby plushie.

Kirby is a gift to this world. A gift that we may not deserve, but we’ve been blessed with anyway. This adorable little Nintendo monster has had a lot of merch through the years, but a large than life plushie to cozy up to at the end of a hard day? That’s just beautiful:

The gigantic plush was announced over on the official Takara Tomy Japan website (spotted by GameRant) and I’m not really sure exactly how large it is all fluffed up, but it looks big enough to love and comes in at a length of 31.5 inches. The site also describes it as having a “mochi-like” feeling of softness, which is really all you need to know. This adorable little addition is now available to pre-order in Japan for the entire month of February with shipments heading out sometime in June.

Discouraged by the Japan-only pre-order? Don’t be. The website also confirms that the company is looking into a western release of the giant Kirby as well, though when that will happen is unclear at this time. As with the case with a lot of the Nintendo merch out there, this one is for Japan first but at least it’s not for Japan only!

What do you think about the adorably large Kirby plushie? Sound off with those comfy thoughts in the comment section below!