Bravely Default 2 Is Up for Preorder

Bravely Default II is set to release on February 26 exclusively for the Nintendo Switch. But you don’t have to wait until then to lock down a copy of the upcoming RPG for yourself. You can preorder it now at pretty much every retailer that sells games (see it on Amazon). 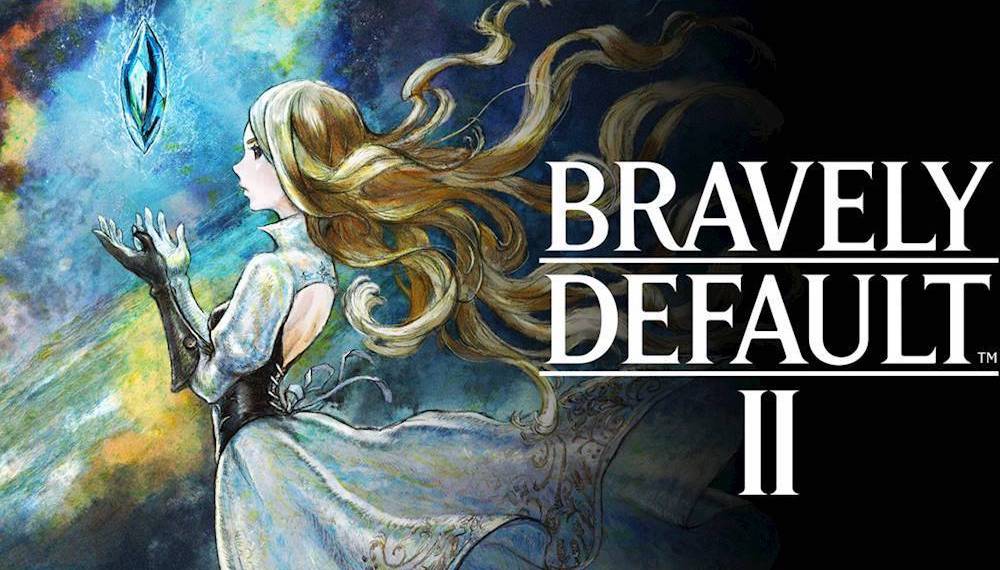 Unlike many JRPGs, this one has a fairly bare-bones rollout. No special editions have been announced, but Best Buy is offering a coaster and placemat set to anyone who preorders the game.

If you want a little taste of the action waiting for your in Bravely Default II, you can download the final demo here and give it a try before placing your preorder. You’ll even get 100 Nintendo Platinum Points if you download the demo before the game comes out on February 26.

What is Bravely Default II?

Despite the number in the title, Bravely Default II is technically the third game in this series of delightfully retro-style RPGs. This installment introduces a new team of four heroes you’ll guide through a new fantasy world, traveling from town to town and slicing your way through enemies.

The game’s unusual title comes from the series’ signature combat system. Battles are turn-based, but you can choose to skip turns in order to unleash a string of attacks later. Toppling bosses nets you character jobs you can assign to your team members, expanding their abilities as you progress through the game.

In the previous games, these systems added up to a satisfying role-playing experience, and this entry is shaping up to be no different.

So lock in your preorder if you want. The February release date is practically right around the corner, so you don’t have long to wait to play the full game.

Lucky Lanterns Event is Live in Rocket League on Xbox