A development build of The Legend of Zelda: Ocarina of Time has been discovered and it reveals an in-progress look at Kakariko Village, an early archery test, and that Link could have turned into Navi via the Soul Medallion.

As reported by Eurogamer, this demo, which was shown off at Spaceworld ’97, was found on an old N64 development cartridge that was used to hold F-Zero X. Once further inspected, the Zelda demo build was found, and although it was partly saved-over, there was still plenty to see.

Shared by Forest of Illusion on Twitter, one of the most surprising reveals was Link being able to turn into Navi via the Soul Medallion. As you can see in the images below from @MrCheeze and @Zeru64, he would have been able to fly around the map and would still have his Master Sword and Hylian Shield;

Other medallions would have let him cast and dispel fire at will, warp when in danger, and more.

We also get a glimpse of a different looking Hyrule from @MrTalida: 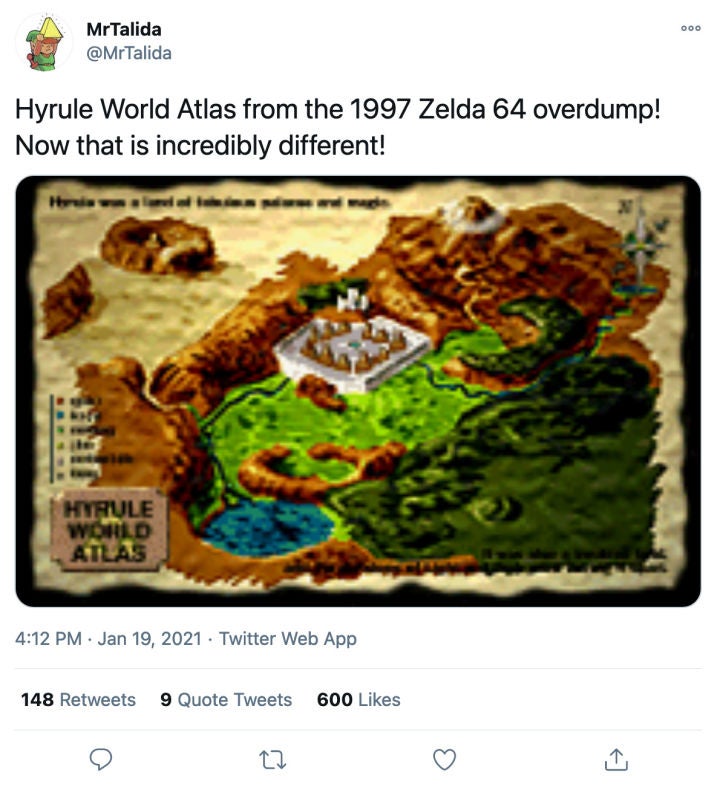 A more basic and less developed Kakariko Village from @shanebattye: 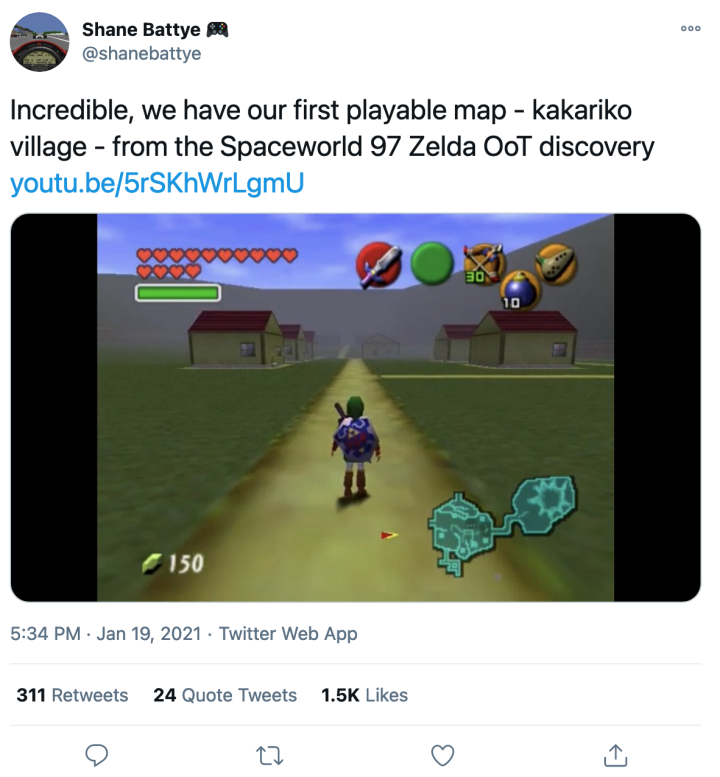 An archery test where you are also riding Epona from @MrTalida and @xdanieldzd: 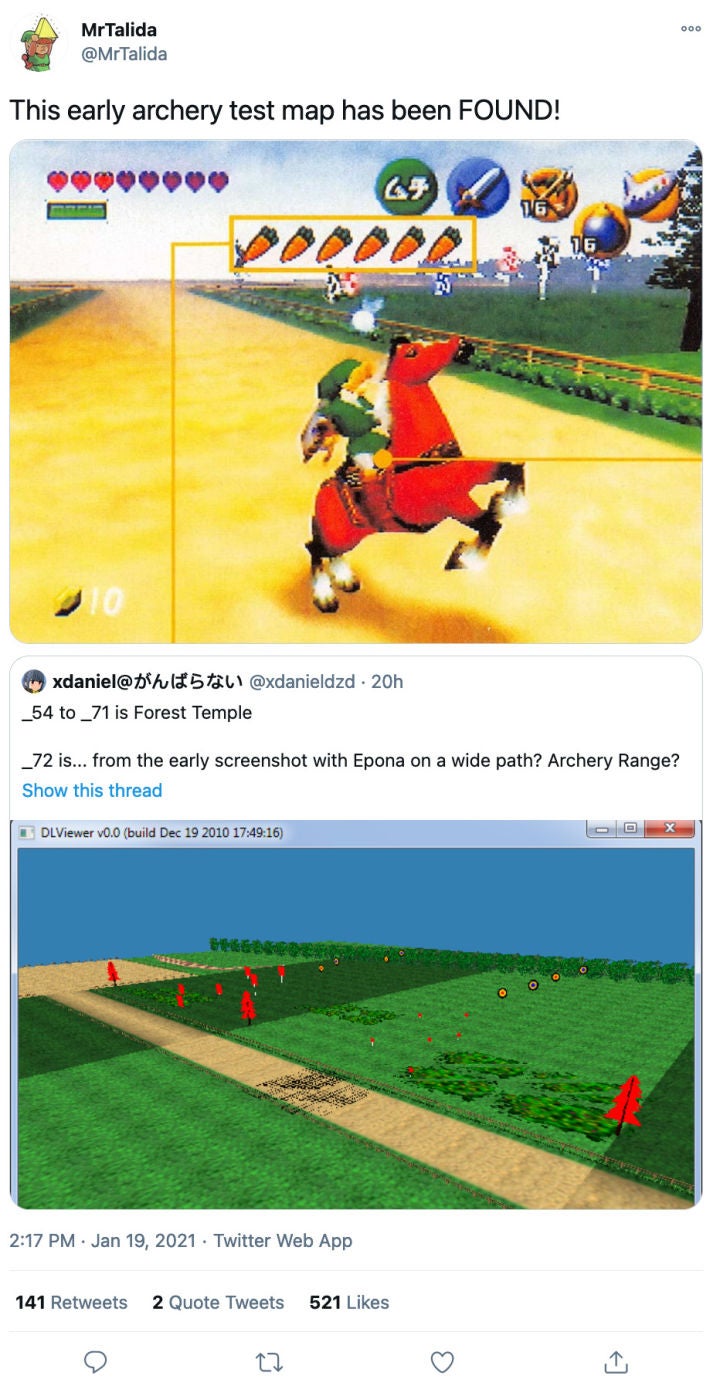 Here, we get a glimpse of what could have been Link’s Pegasus Boots from @zel640, which appear to have made the final game as the slightly tweaked Hover Boots: 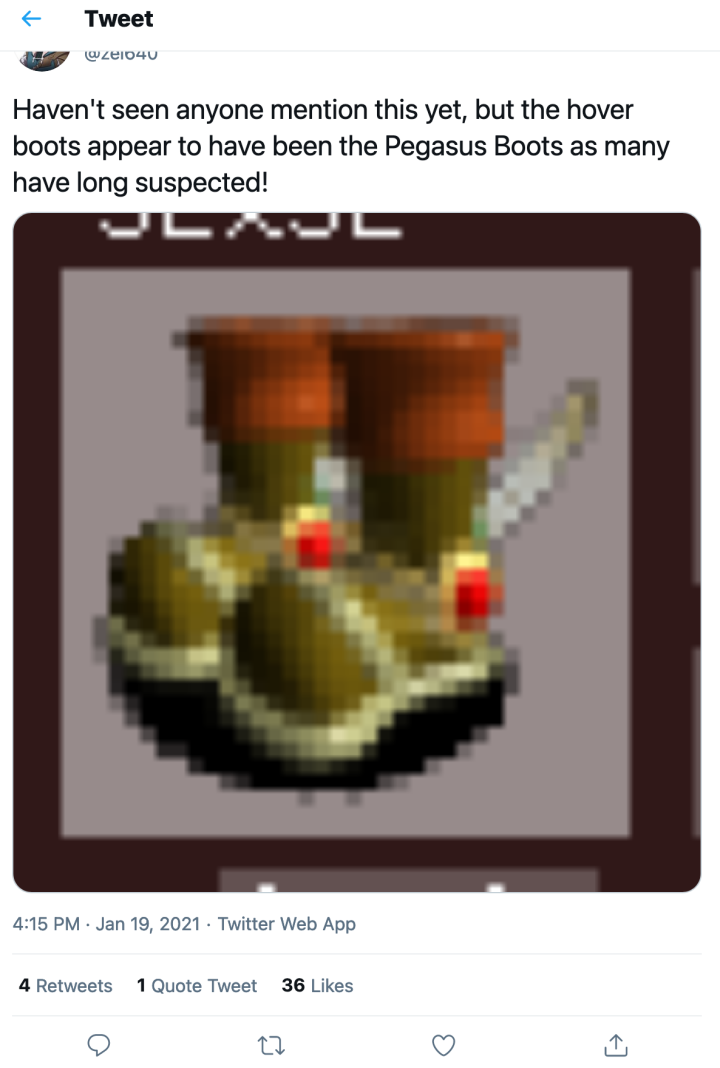 Some of the translated text also hints that the story of Ocarina of Time originally played out a bit differently. One says that the Deku Tree was set to be a prison for fairies where Link would have to go free Navi.

For more on The Legend of Zelda: Ocarina of Time, check out our original review, a modder’s new adventure created in the Ocarina of Time engine, and other Ocarina of Time discoveries from the Nintendo Gigaleak – which is different from this.