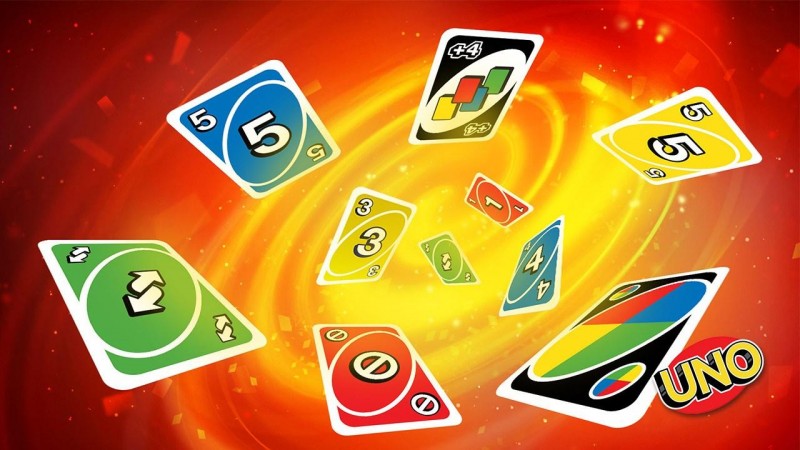 In the age of gaming adaptations, an action movie based on the card game Uno was not one we were expecting to see. The Uno take has been confirmed with Rapper Lil Yachty at the helm for an action-heist-comedy in conjunction with Mattel Films.

Revealed by Variety, Marcy Kelly has already written the screenplay for the upcoming Uno movie, setting up the story to take place in an underground hip-hop destination: Atlanta. While the rest of the cast has yet to be announced, the site does report that Lil Yachty, who is developing the film, is in consideration for the lead role in the Uno heist adventure as well.

“I’m so excited to be part of this film with Mattel,” said Lil Yachty when talking about the new film. “I played Uno as a kid and still do today, so to spin that into a movie based on the Atlanta hip hop scene I came out of is really special. It hits close to home for me.”

Lil Yachty will be developing this movie alongside Mattel Films with Quality Control’s Kevin Lee, Pierre Thomas, and Brian Sher.

“At Mattel Films, we are looking to explore stories that bring our brands to life in unexpected ways,” said Robbie Brenner, who is the executive producer alongside Kevin McKeon as supervising producer. “Uno is a game that transcends generations and cultures and we look forward to partnering with Lil Yachty, as well as with Coach, P, and Brian Sher, to transform the classic Uno game into a comedic action-adventure.”

What do you think about the comedic heist take on Uno? Sound off in the comment section below!