A Golden Wii Designed for Queen Elizabeth Is Up for Sale

A golden Nintendo Wii created for the Queen of the UK, Elizabeth II, is currently for sale on eBay for the sum of $300,000.

The luxurious console’s current owner, a Dutch video game collector called Donny, has put the Queen’s Wii up for sale because he is “moving on with life”. 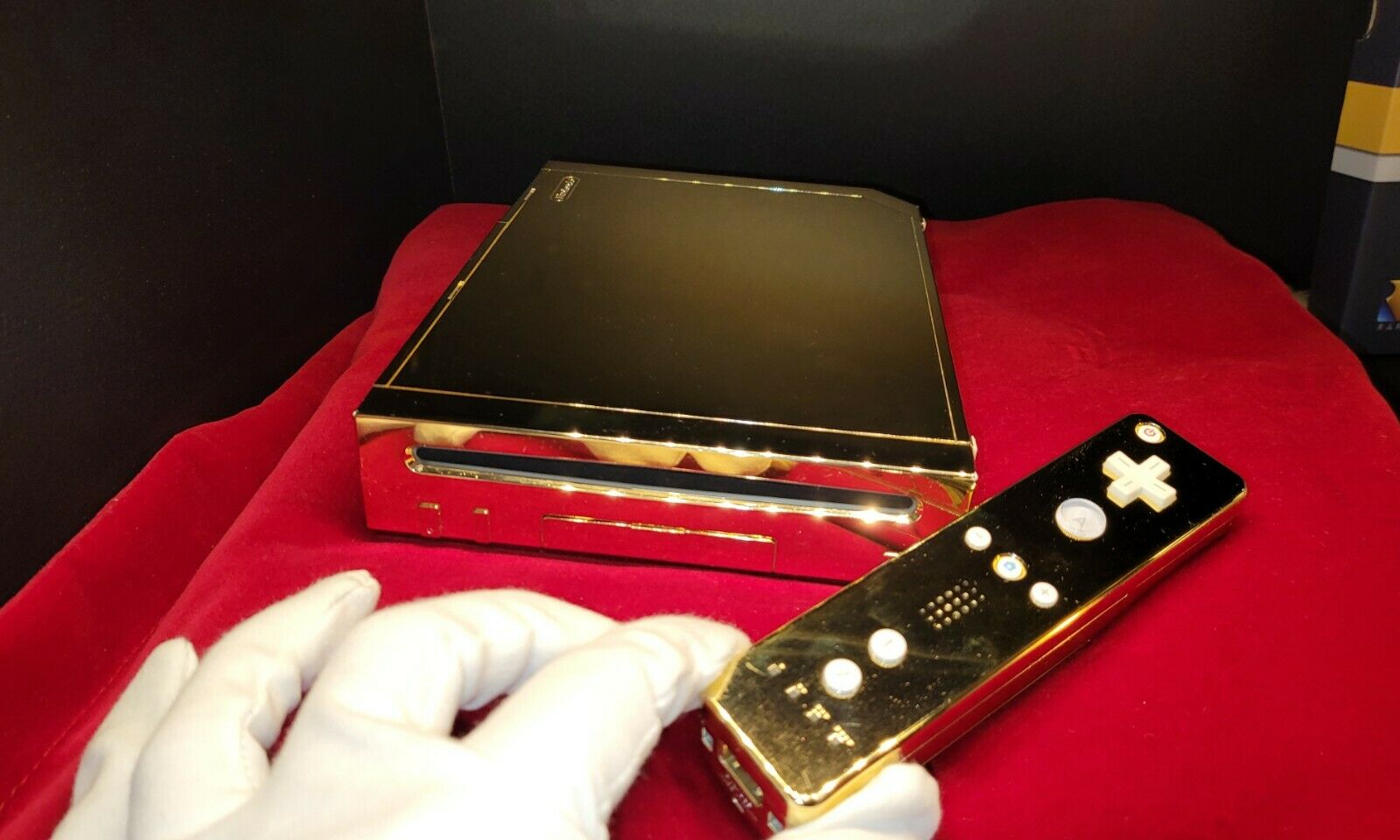 Talking to Consolevariations.com, Donny said “The reason why I am selling it is simple: Moving on with life.”

“I’ve been in one place for my whole life, it’s time to get my own place,” he explained. “At times it has been difficult for me to have free time or relax. Lately it’s all CV and my daily job. When I come home, I don’t get to spend a lot of ‘me time’ so I would like to take the step and move on.”

The $300,000 asking price has been set as a reasonable amount of money with with Donny would be able to buy a home for himself and realise that ambition of moving on with life.

If you’re unaware of the legend of the Queen’s golden Wii, it was created as part of a PR stunt by THQ for the Wii game Big Family Games, a mini-game complication. The idea was to send a unique console to the biggest family of them all: the royal family. And so they sent Queen Elizabeth an absurdly expensive gold Wii.

Unsurprisingly, the Queen rejected the console. It has all made for an amusing industry legend, though, as documented by an episode of People Make Games.